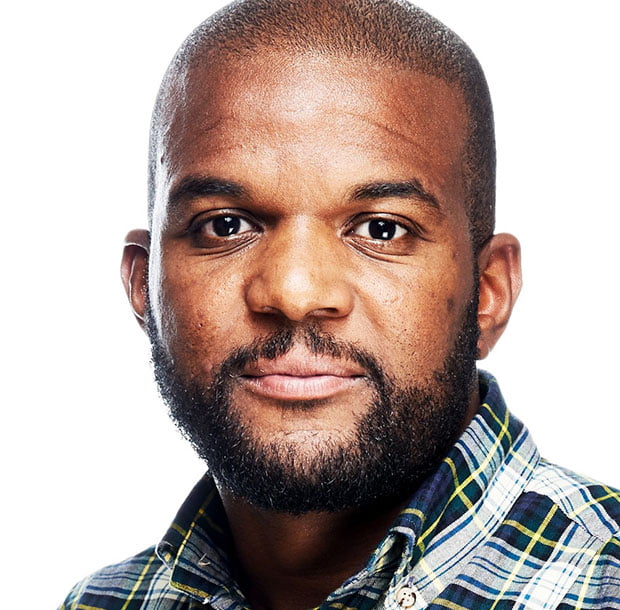 The new division will create programmes and content for advertisers and brands, supporting its traditional TV business with new revenue models.

It will be led by Dominic de Terville as branded content director. In this new role, De Terville will be responsible for developing commercial partnerships with brands, agencies, broadcasters, media owners, publishers and platforms.

Zinc’s new division will leverage the experience within its production businesses to deliver brand-funded, unscripted film and audio content across linear and digital platforms.

De Terville was previously head of brand partnerships at Zodiak Active, the branded content and digital division of Banijay-owned Zodiak Media, where he worked with media owners and advertisers including Domino’s Pizza, Emirates, Jack Daniel’s and Renault.

He also spent 13 years at Sky, where he held the role of sponsorship controller and worked on some of the largest broadcast sponsorship deals, media-owner brand partnerships and advertiser-funded programmes in the UK. He takes up his new role on July 1.

Zinc Media Group produces content for UK and US broadcasters from its bases across the UK. It is home to six factual TV production brands: Blakeway, Blakeway North, Brook Lapping, Films of Record, Reef and Tern Television.