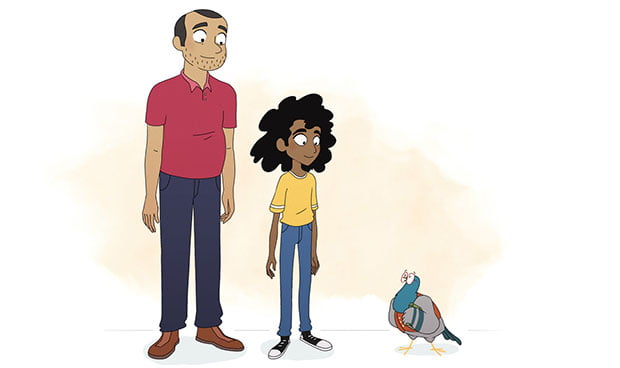 French production and distribution outfit ZED has added an animated series to its sales catalogue for the first time.

The original 2D animated series takes a humorous look at the origins of Islam, Christianity and Judaism through three characters, Ismaël, Lina and Némo.

Coproduced by French firms Les Batelières Productions, Foliascope Studios and Cinemon Entertainment, the educational series questions the stereotypes linked to religion and reflects on its place in today’s society.

The show was created by Ismaël Saidi (Djihad, In the End What is Really in the Koran?), directed by Hanan Kaminski and illustrated by François-Marc Baillet. Lina’s World is the first animation to be distributed by ZED, which usually specialises in documentaries.

Comprising 10 three-and-a-half-minute episodes, the series targets a wide audience, and 10- to 15-year-olds in particular. The first season is slated for delivery in December 2020.