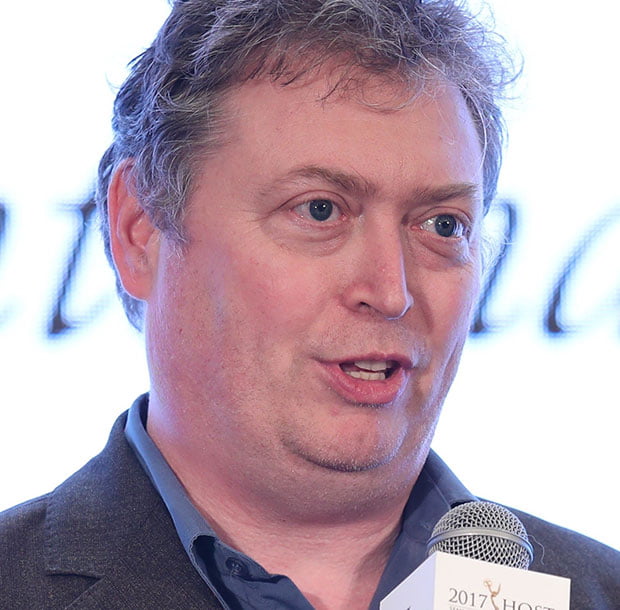 Body of Water (8×50’) series revolves around two separate murder investigations relating to victims who were found three years apart, one in the River Thames and one in Venice, yet under similar circumstances.

It follows a British detective as he searches for answers while butting heads with a young Italian investigator, who is determined to make a name for herself by solving the case alone.

The crime drama was created by writer-director Brendan Foley, based on an original concept by Fabio Resinaro. Foley will write and serve as showrunner, while 3Zero2 CEO Piero Crispino and Nucleus Media Rights boss Bruno Zarka will produce.

Production is expected to start in 2021, shot both in Venice and London, for a release in late 2022.

Crispino said: “Soon after reading Fabio Resinaro’s idea, I immediately thought that Body of Water had a great potential. This was soon to be confirmed by our partnership with Nucleus Media Rights and now by the coproduction deal with such a prestigious player as ZDF Enterprises.

“I’m also delighted that Brendan Foley has stepped into the project with his unique talent to turn the original idea into an extraordinary series for the international audience.”