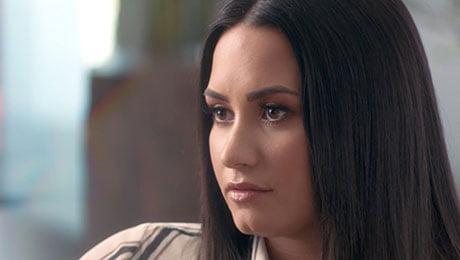 YouTube has renewed a number of its unscripted series and ordered a four-part docuseries following singer Demi Lovato.

Directed by Michael D Ratner and produced by OBB Pictures, the series will see Lovato showing fans her personal and musical journey over the past three years.

The Google-owned platform has also renewed its originals Instant Influencer with James Charles, The Creator Games Presented by MrBeast, A Heist With Markiplier and Retro Tech.

Raising funds for the World Health Organisation’s Covid-19 Solidarity Response Fund, the special is executive produced by Curry, along with Unanimous Media and Portal A.

Produced by Sinking Ship Entertainment, the 10-episode scripted series for kids and families follows six friends as they work together to solve a mystery in their neighbourhood during social distancing.

Shot entirely via webcam and smartphone from the actors’ homes and neighbourhoods, Lockdown is among the first scripted live-action kids series to be fully developed and produced remotely.