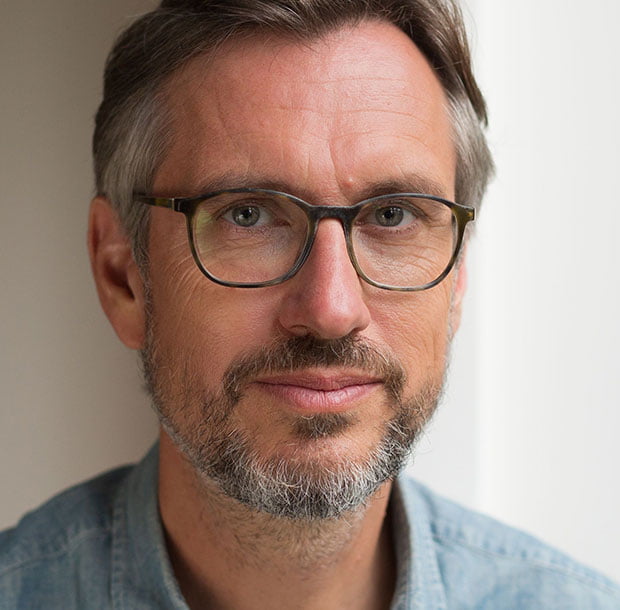 Berlin-based Big Window Productions will focus on the development, production and distribution of high-end drama formats.

It is led by Winger alongside Sebastian Werninger and Philipp Driessen. The production team includes Imran Khan as head of development and Naomi Marne and Yakira Traub as creative producers.

Winger said: “At Big Window, we are concentrating on a small portfolio of extraordinary stories with high entertainment value, often inspired by real events.

“The core of our work is focused on intensive development. Our international team’s cultural diversity opens up new perspectives and conversations for the German landscape. Our projects are created by me or in close collaboration with writers we really believe in. We are based in Berlin but excited to be partnering with talent all over the world, in German and in English.”

UFA CEO Nico Hofmann added: “I am proud of Joerg and his international team and I am proud that we were able to initiate and implement Big Window as a standalone label between UFA and Fremantle.

“Joerg, through his production brilliance with Deutschland 83, not only won the International Emmy for UFA but also opened the door for German drama to the world market. In this spirit, I see Big Window as a material building block of our UFA strategy, a strategy of European and international linkage – borne on the wish for cooperation: in times such as these, this is more important than ever.”

Period drama Deutschland 83 was followed up with Deutschland 86, while Deutschland 89, the final instalment in the trilogy, is coming to Amazon Prime Video this autumn.

Next up for Big Window are French-German series Ouija, which is being made with Thomas Bourguignon’s Kwaï for France Télévision, and miniseries Der Dschungel (working title). The latter, for Warnermedia-owned TNT Serie, is about an outbreak of Covid-19 in a high-tech slaughterhouse.

Winger’s team is also developing a contemporary American thriller set in Berlin, as well as a feminist horror series.

Anna Winger, Joerg’s wife and fellow creator of the Deutschland franchise, also launched her own production label, Studio Airlift, in 2019.