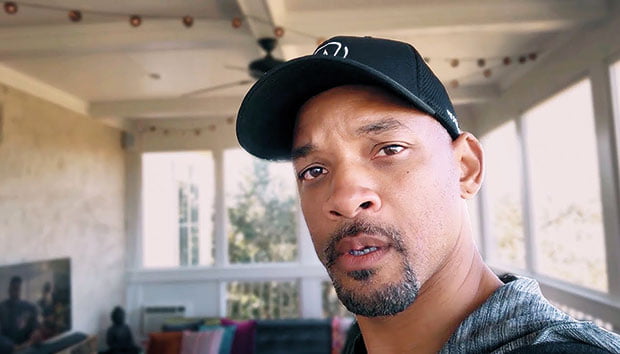 Will Smith: The Jump

This Joka, from Westbrook Studios, will showcase stand-up sets and feature conversations between Smith and the comedians, interviews and backstage documentary-style moments.

The 16 episodes will be shot at golf-themed entertainment venue Topgolf and other venues in Las Vegas.

“Will’s love and respect for stand-up comedy runs deep, and with this series on Quibi, we hope to discover, learn from and uplift the next generation of diverse comedic talent,” said Terence Carter, co-president of Westbrook Studios. “The goal of This Joka isn’t just to laugh but to find the universal human truths behind the laughter.”

The service will debut with 50 original shows divided between three categories: movies in chapters; unscripted and docs; and daily essentials, which are five- to six-minute episodes of news and entertainment content.