Why shorter, more flexible dramas might be the future 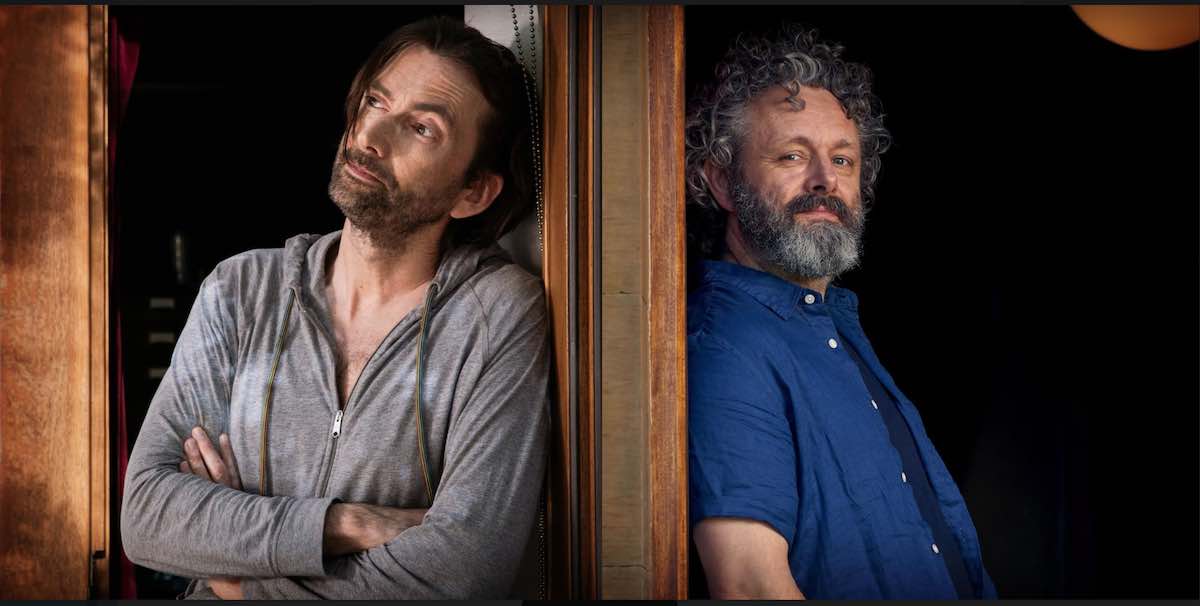 The potential for quick-turnaround scripted content, such as the UK’s Staged has been recognised internationally

Scripted seasons have been getting shorter over recent years and Covid-19’s impact on production looks to only be accelerating this trend, with some producers cutting episode counts to ensure delivery. Stephen Arnell explores what the longer-term implications might be

Earlier this year, it was revealed that the second season of BBC and HBO drama His Dark Materials was still on track to air in 2020, despite the travails of Covid-19.

The effects of the pandemic on production, however, meant the show would only consist of seven, rather than the initially planned eight, instalments. The abandoned episode was a standalone focusing on James McAvoy’s character of Lord Asriel, which appears to mean the overall narrative of the second season is largely unaffected.

Jane Tranter, executive producer at the show’s producer, Bad Wolf, assured potential viewers that “essentially, our adaptation of The Subtle Knife has been completed.”

For the scripted business, which is still reeling from the effect of lockdowns on filming, it is however an example of how some producers are adapting to the challenges to get their shows onto screen in a hugely unpredictable world.

“We’re not cutting back episodes on dramas unnecessarily,” says Gabriel Silver, senior commissioning editor for Sky Drama, but the approach is changing. “One thing that Covid-19 has made us do is think about making editorial adjustments to better protect against a postponement or abandonment of filming again due to another spike.

“So, although the ambition going into production is for a 10-part series, could you get out at episode seven or eight or nine if you had to? That means you can still deliver a satisfying show for the audience, but also help to safeguard against possible disruption to filming.

“A reduced episode count also provides a makeweight against the added cost of protecting cast and crew (and the wider public) against Covid.”

Over in India, producer Sunder Aaron of Locomotive Films says the structure of scripted shows in his part of the world has not changed dramatically as a result of the pandemic. “Over the past few months in India, there hasn’t been any Covid-related curtailing of series/projects that I have noticed. For my projects, we are still discussing 10 episodes that are going into development.

“In India, when it comes to streaming, the issue isn’t so much a Covid-related impact, but really about making sure that the creators and producers are capable of telling a story in a compelling fashion that can have a proper run. Many Indian series have fewer than 10 episodes, but that pre-dated Covid and really was the result of the producers not yet being ready to tell longer stories.

“Indian TV is mostly populated with long-running series that air on a daily basis (similar to telenovelas). Of course, production ceased because of the pandemic, and is only now getting back on track. However, I doubt very much whether the conventions of Indian television serials will be changed going forward.”

Elsewhere, the pandemic and the reaction to the death of George Floyd in the US has in some ways stimulated scripted production and provided content-hungry broadcasters with a slew of quick turnaround series transmitted over recent months.

In the US, Freeform debuted the romantic comedy series Love In The Time Of Corona, while Isolation Stories and Unsaid Stories for ITV, along with the BBC’s Talking Heads and Staged, highlighted the potential in the UK, with the latter selling internationally. But with the exception of Talking Heads, it’s difficult to see these shows having much of an afterlife, if and when the pandemic hopefully ends.

People may well not want to be reminded of the dreary months of lockdown. 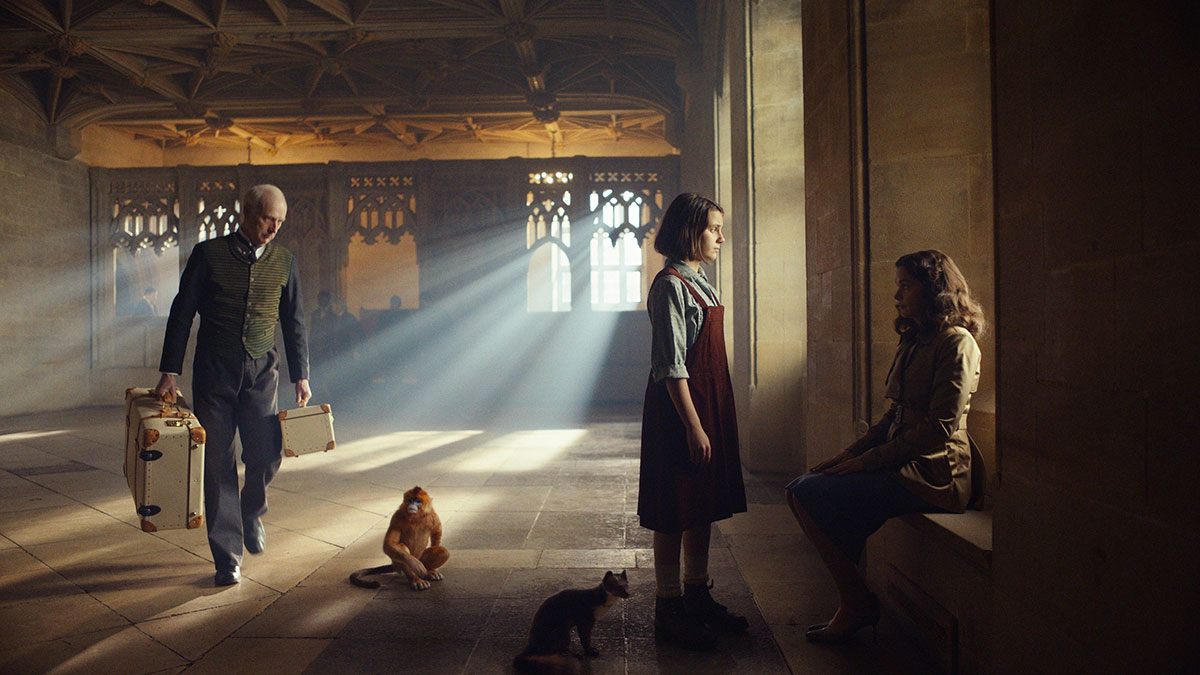 It remains to be seen how the pandemic will continue to impact the drama pipeline over the coming year, but for viewers around the world, any reduction of episodes isn’t necessarily unwelcome. Network shows have regularly been accused of stretching their stories thin, while embracing some SVOD serial dramas can prove to be a daunting prospect when you know that a 10 or 15-episode series can often contain a fair amount of filler to work through. 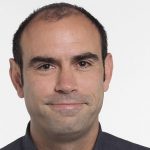 Although the ambition is for a 10-part series, could you get out at episode seven? Gabriel Silver, Sky Drama

These usually include flashbacks when the early formative years of characters are explored; others where relatively minor cast members are brought into focus and ‘bottle’ episodes, where the action is confined to one set, with a small number of regular players.

However, it’s worth noting that the trend for shorter seasons did not start with Covid-19. Dave Clarke, head of scripted & non-scripted acquisitions at NENT Studios UK, says that while there may be some short-term impact on specific shows directly affected by lockdowns mid-shoot,” the downward trend was already well underway.

“This has been down in part to budgetary pressure – why don’t we make more, shorter shows – as well as the impact of SVOD commissioning on the development process,” he says.

“Distributors have traditionally shied away from four-parters, for example. Most broadcasters around the world, and especially in the US where the biggest rewards tend to be earned, have always found six to be too few, so dropping to four can be tough.”

However, in a bid to make commissioning budgets go further, shorter runs – including four-parters – are becoming increasingly popular. “The simple maths of it allows you to launch more projects, try more things, potentially take more risks, and have a more regular and varied dialogue with your viewers,” Clarke says.

“Obviously, the same is true of any reduction in series length, regardless of your starting point. There are downsides of course, such as not keeping viewers in your channel eco-system as long as you would otherwise, but perhaps the pros outweigh the cons.”

And shorter seasons can of course work – Clarke points to NENT Studios UK’s four-parter The Cry. “The editorial was so tight and so engaging that buyers around the world saw past the format and concentrated on the quality of the storytelling, with most picking it up even before the stellar viewing figures on BBC One.”

But the growth of SVODs has also meant that material no longer has to be stretched to breaking point, as has been the case with some linear networks that have a necessity to fill inflexible schedules. “If streaming has done anything,” adds Clarke, “it has been responsible for removing a few of the formatting shackles that come with a linear schedule. If the best version of an SVOD series is seven eps – so be it.”

That naturally has commercial implications, including the loss of economies of scale which can be achieved on longer runs. In terms of network schedules, gaps will have to be filled, but for the non-linear SVOD, it seems likely to escape relatively unscathed if episode losses are not too drastic.

Shorter seasons will continue to have an effect on freelance creatives, producers and writers however, many of whom are already facing a perilous time. An uptick in the number of shows may, however, mean they are freed up for new projects if global economies bounce back.