When in Rome: Q&A with Gaia Tridente, head of MIA Drama Division 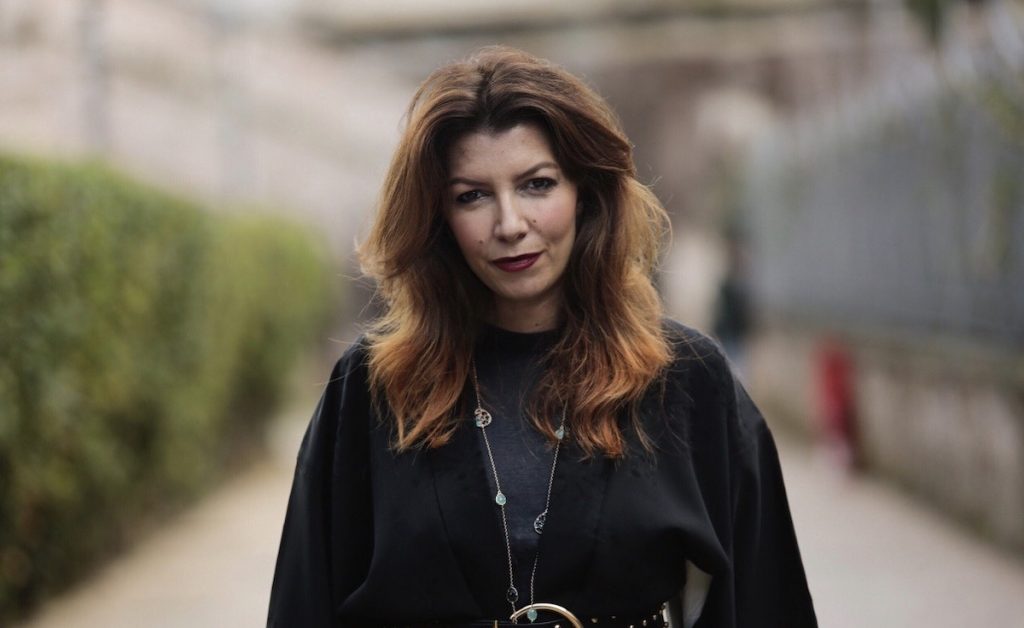 With the sixth edition of the MIA (Mercato Internazionale Audiovisivo) Italian film and audiovisual conference wrapping up over the weekend, following a hybrid online and Rome-based physical event, Gaia Tridente, head of the Drama Division, looks back at what was on offer to the delegates.

Tell us about what delegates could do both at the physical event and online.

At MIA, delegates could have the same experience both virtually and in person. We planned many sessions that happened both on MIA Digital and physically in Rome. Many delegates have been remotely connected, so they had the chance to meet one-on-one with American producers, broadcasters, and networks attending MIA virtually while at the same time do meetings physically in Rome.We had secured amazing sessions with major companies coming from all over the world.

Why do you think the Forum is so important in the current climate?

It’s very important to have at least some events in the year that can be on the agenda of the executives, especially the drama executives for the scripted co–production market. We think that it’s really important to have those kinds of forums where producers can pitch new shows, supporting and facilitating their business in a year like this one. It is very challenging, especially for the producers, in terms of the risks they are assuming with the re-opening of the productions and shootings, with many issues related to insurance and to the safety of the crew and cast. This is very challenging, so having the space for big shows to be promoted, to be pitched in front of an audience which is here in person, and remotely connected is very important. 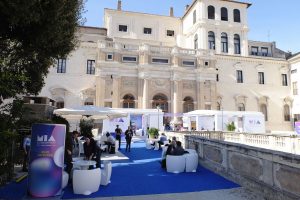 The Drama Pitching Forum is a key part of MIA. Please tell us how this element of the event worked and what was on offer.

The Drama Pitching Forum is now in its fourth edition, and this is one of the key eventsof the Drama Division at MIA. The Drama Division is strictly focused on the co-production market. We’re used to inviting producers to apply from all over the world. It’s a very international forum. We have an executive committee which is amazing: Eric Barmack, CEO and founder of Wild Sheep Content; Kate Barnes, SVP global content, scripted & co-productions of ITV Studios, Carlo Dusi; EVP commercial strategy, scripted, of Red Arrow Studios International; David Davoli, CCO, television group of BRON Studios; Robert Franke, VP drama of ZDF Enterprises; Nathalie Biancolli, EVP director of international fiction acquisitions and co-productions at France Télévisionsand Davide Nardini, head of Italian scripted originals of Amazon Studios. During the last months they have worked hard on the evaluation of the projects we have received, and we have presented at MIA 13 projects which have been shown during the event. Seven drama series, two mini–series, three short-form series, and one movie conceived for TV or digital platforms. All formats of the scripted ecosystem have been represented in this edition.

What types of series have been lined up so far, and what do you think they will say about the state of the drama business at present?

In past years, MIA has been a real platform for TV drama shows. In only three editions, we have seen the package and the production of about 10 titles and there are about five shows already delivered. So, it is such an amazing result for a short time like this.

The state of the drama business at present is of course very challenging and at the same time there are some big openings in the global scripted community. During MIA, producers and buyers like Vince Gerardis, Erik Barmack, Thomas Benski, Superna Kalle, moderated by Michael Gordon, have been discussing the development and production challenges affecting the current international drama landscape, with digital platforms opening up in Europe their production slate, exploring why digital streaming giant will make big-budget show on an international scale outside US. Maybe Covid-19 just accelerated a process that was already in place for platforms and networks?

GREENLit which is the key “glossy” event of the Drama Division, a showcase of the Italian new contents with an international appeal, have presented some of the most interesting titles produced in this challenging year which will be protagonists of the next TV and platform season.

And we have hosted a pivotal and powerful conversation about Black content, that we have co-curated with Bunmi Akintowa and Diversify TV. Such an inspiring session featuring the founder of Ebonylife TV, Mo Abudu, one of the most powerful women in the media ecosystem; African-French artist, Nicholle Kobi who teamed up with one of the most visionary producer, Erik Barmack, for the development and production of two animation series, Queens and La Femme Noire, based on Nicholle’s drawings inspired by Black women from around the world. Each of them, from different perspectives, gave to the audience a powerful and engaging conversationabout powerful black contents that they are productions and creating.