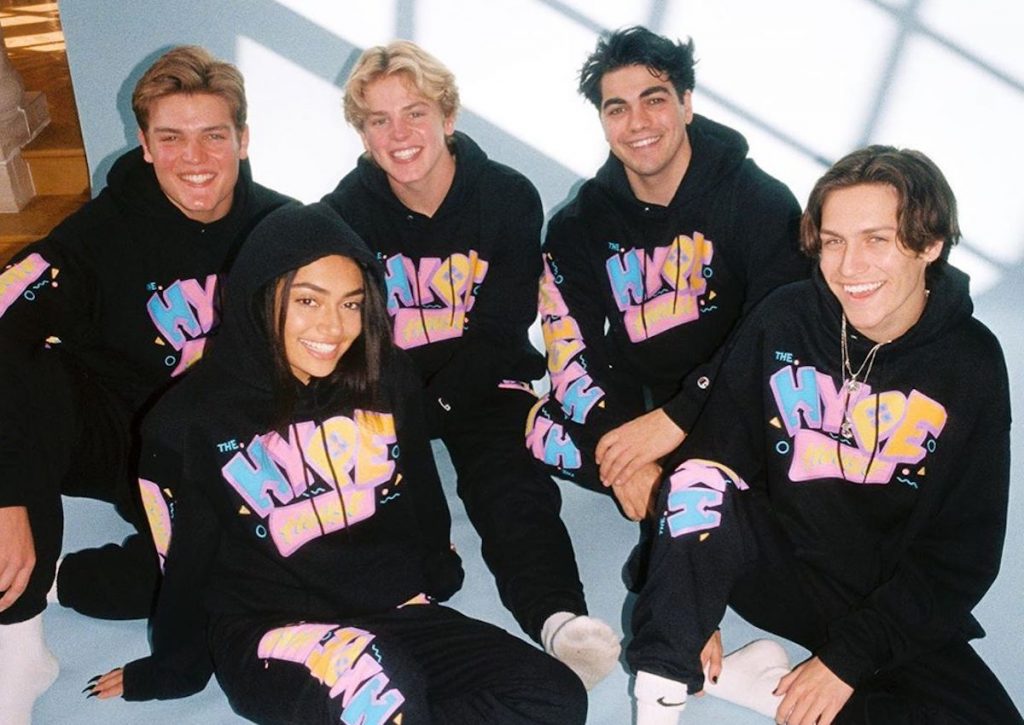 US production and investment outfit The Wheelhouse Group has partnered with TikTok “influencer collective” Hype House and its first project will be to develop and produce a new docuseries about the social media stars for the short-form platform.

The Hype Life will take viewers inside the content-creator group Hype House’s communal LA mansion and provide a fly-on-the-wall look into the daily lives of the young social media stars, who all live together and collaborate on new content.

The show is part of a larger overall content and brand-focused alliance between Wheelhouse and Hype House.

“Hype House is a creative rocket ship, piloted by extremely hard-working, business-savvy young adults who have already built incredible audiences that both platforms and brands can tap into,” said Wheelhouse Group CCO and president of Wheelhouse Entertainment Eric Wattenberg. “Unlike other social media, TikTok leans into singing, dancing and acting, and we think it makes for a natural fit, and an easier lift for these young stars to ally with a company focused on talent across the board. We believe the sky’s the limit for our two houses.”

A statement from Hype House added that the partnership was its chance to “take fans far beyond what they see on social media, while expanding to new audiences and on new platforms.”