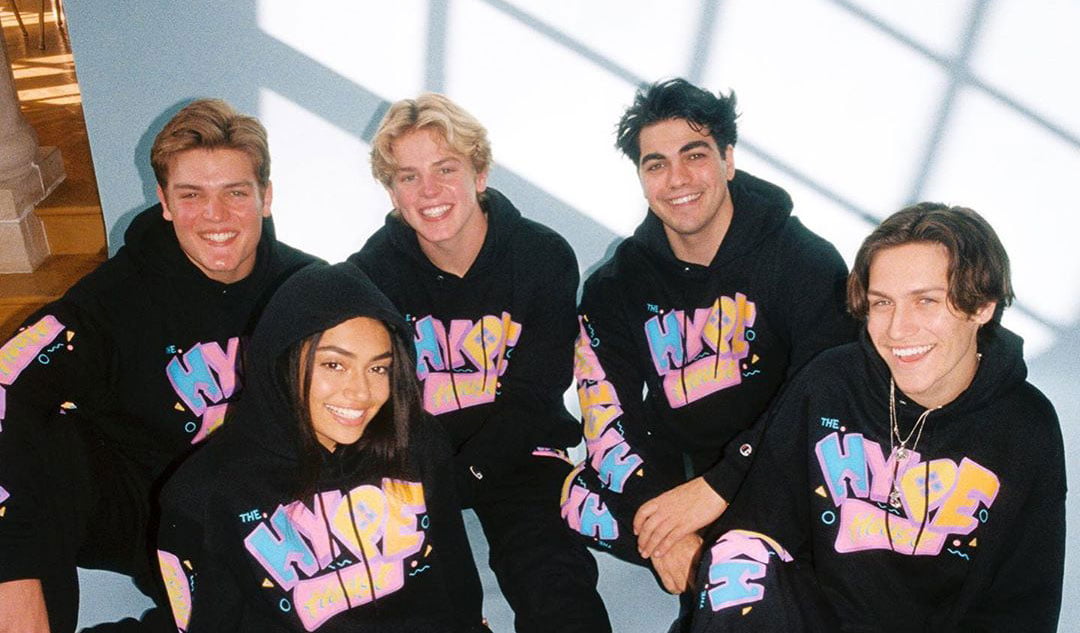 The partnership will kick off with the two developing and producing a new docuseries titled The Hype Life, which will follow the lives and daily grinds of some of social media’s biggest names.

The project will take viewers inside Hype House’s communal mansion in LA, taking a fly-on-the-wall look at the personal and professional antics of the young social media stars as they live together and collaborate daily on new content.

It is the first series in Wheelhouse and Hype House’s joint longform content slate. Hype House is represented by WME and Erika Monroe-Williams.

“Unlike other social media, TikTok leans into singing, dancing and acting, and we think it makes for a natural fit, and an easier lift for these young stars to ally with a company focused on talent across the board.”

Chinese mobile video app TikTok has surged in popularity during lockdown and recently tapped Kevin Mayer, the Disney exec who led the roll-out of streamer Disney+, as its CEO. TikTok has a US$1bn creator fund to support user-generated content in the US.

However, it faces an uncertain future in the states, where Microsoft is interested in buying its business, but president Donald Trump has threatened to ban it after accusing TikTok of providing data to the Chinese government, which Beijing and TikTok deny.