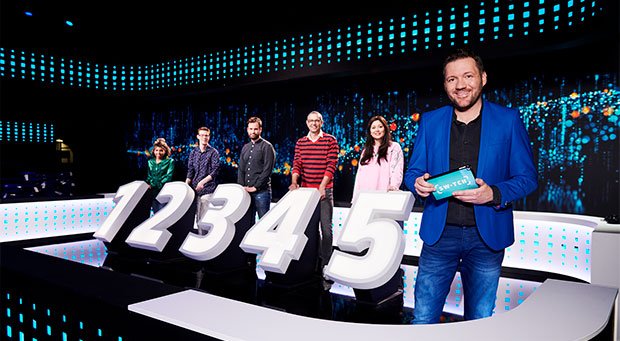 Originally created by Panenka for VRT in Belgium, Switch features five contestants who compete against each other by attempting to solve word puzzles and trivia questions to win a cash prize.

VRT recently commissioned a fifth season of the show, which is due to air this summer.

The German version will be produced by Riverside for WDR, with filming in the same Belgian studio as the original. It will be titled Quizz Dich Auf 1 and will be adapted to fill a 45-minute slot, to air weekly.

Julian Curtis, who co-founded Lineup Industries with Ed Louwerse in 2014, said: “Studio-based gameshows continue to be appealing for both audiences who are looking for event television the whole family can enjoy together and broadcasters seeking dynamic programmes to boost their primetime schedules.

“In addition, and timely in the current climate, Switch only requires a handful of participants and can easily be filmed without a live audience. Its success in Belgium and the Netherlands shows that this is a compelling but simple format which draws viewers to tune in week after week.”