Giorgio Stock, president of WarnerMedia Entertainment networks and sales in EMEA and APAC, is leaving the company at the end of this month. 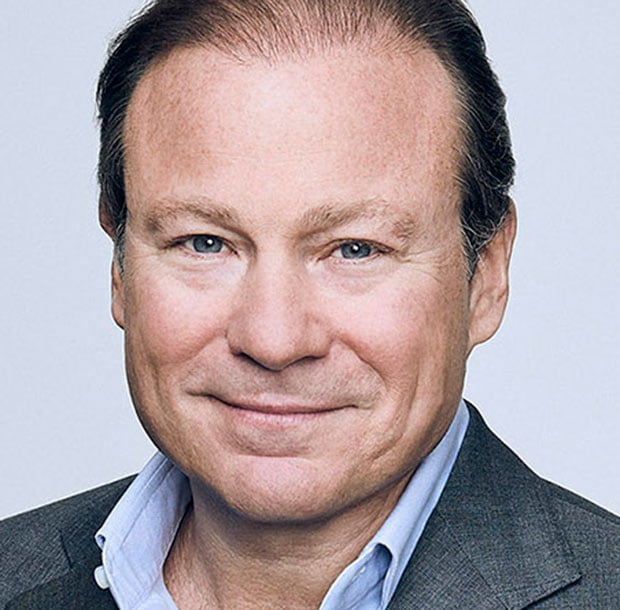 Stock, who will step down on June 30, said he was leaving the firm to look for new opportunities.

Gerhard Zeiler, chief revenue officer at WarnerMedia and president at WarnerMedia International Networks, will assume Stock’s role on an interim basis while a successor is found, the AT&T-owned US media giant said.

Stock was promoted to his current role in August last year, having joined the company as president of Turner EMEA in 2013.

Zeiler said: “I thank Giorgio for his outstanding achievements in his more than seven years with Turner and WarnerMedia. Giorgio created a culture which focused on teamwork and execution excellence. He encouraged the team to take risks and invest in original programmes, many of them award-winning.

“He has been an incredibly valuable voice within the senior team. Giorgio will be missed, and I wish him the very best for his future endeavours.”

Stock added: “Over the past few months, Gerhard and I have been talking about my desire to look for new opportunities. Given the strength of the business in EMEA and APAC, the time is now right for me to move on. It has been a privilege to be associated with some of the industry’s most iconic brands.

“In a world that in places appears to be isolating, it has been exciting to celebrate both the diversity and the shared experiences that our great stories from across the world can tell. It is a fitting moment for me to express my gratitude to Gerhard and my team, step back, listen and reflect on a new purpose for my next chapter.”