WarnerMedia has appointed a former Hulu and Verizon exec as its chief technology officer (CTO). 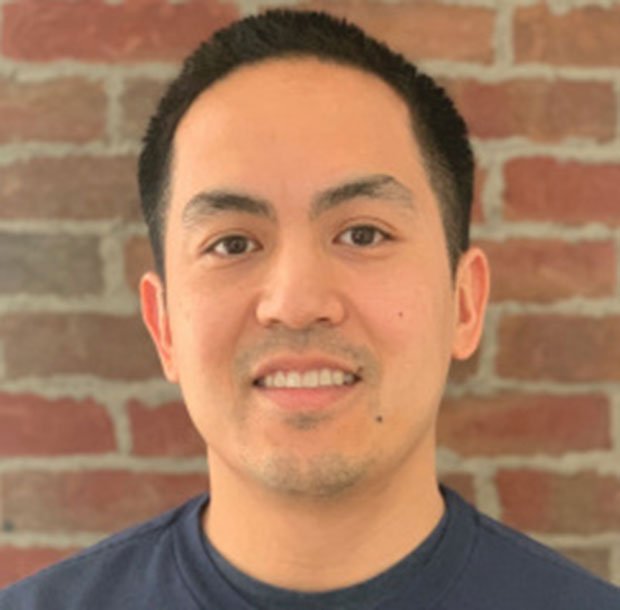 Richard Tom will take the lead across the US giant’s tech strategy, platform development and shared services.

Prior to joining WarnerMedia, Tom worked as an advisor and consultant for a number of tech companies and venture-backed startups. His previous experience includes serving as CTO and senior VP of Disney-owned streamer Hulu.

Kilar said: “Richard is a rare bird in that he brings deep technical chops, a dogged customer focus, clear and bold vision, and a magnetism that attracts other world-class builders to him. WarnerMedia’s future will be as much about technology as it will be about storytelling, and having Rich report to me as our technical leader strongly signals that.”

Tom has been appointed to replace WarnerMedia’s outgoing CTO Jeremy Legg, who is joining AT&T Communications as executive VP and CTO.