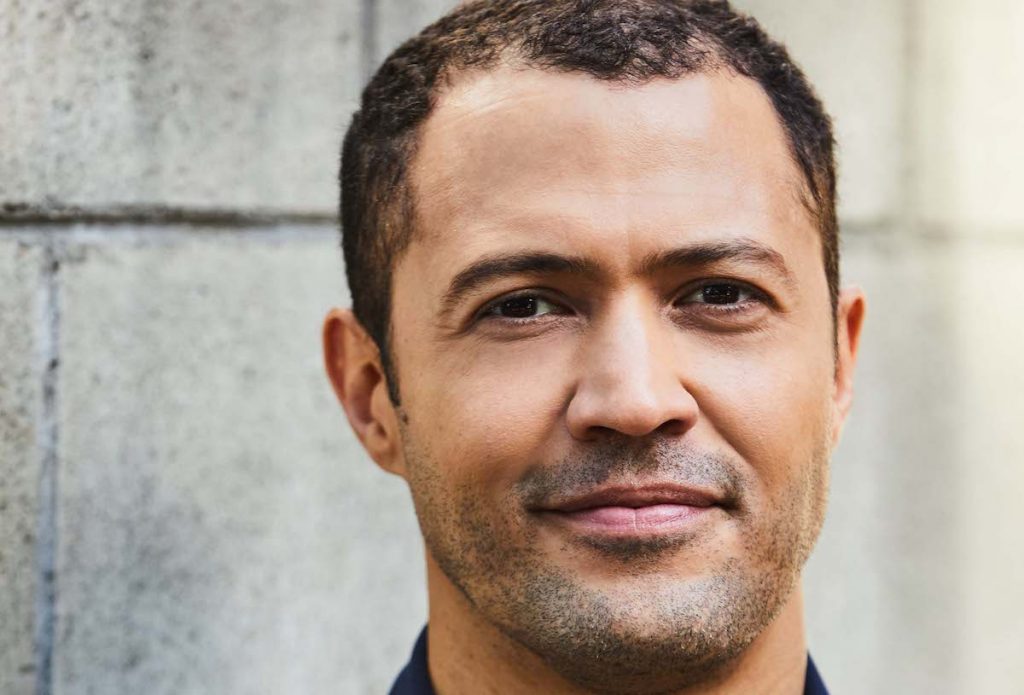 The agreement, which marks Jefferson’s first overall pact, expands on his existing relationship with WBTVG and WarnerMedia, as he recently served as story editor and writer for the HBO superhero drama Watchmen, which was produced by Warner Bros. Television.

Under the terms of the deal, Jefferson will create, develop and produce original programming for the studio, including drama series, comedies, longform, and unscripted projects for all platforms, including HBO Max, HBO and other outlets.

Jefferson’s writing credits also include hit shows such as HBO’s Succession, NBC’s The Good Place and Netflix’s Master Of None.

The announcement comes just days after it was revealed that WBTVG president & chief marketing officer Lisa Gregorian is to depart the studio at the end of the year. Her exit comes amid continued restructuring that has also seen longstanding chairman Peter Roth step down, with Channing Dunney set to take his place.

AT&T-owned WarnerMedia is looking to shed thousands of jobs as it restructures its operations, with reports suggesting that costs are being cut by as much as 20% and leading to exec moves across the wider company.