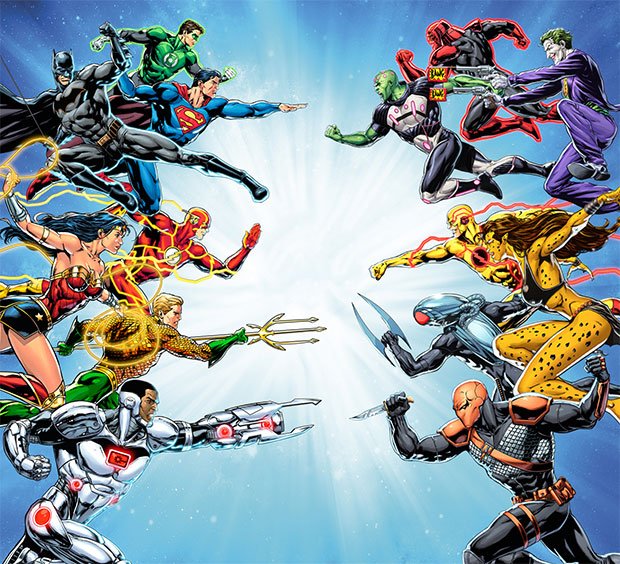 DC is behind a range of superhero characters

Under the deal, digital music service Spotify has committed to an annual slate of dramatic and comedic podcasts that Warner Bros will develop and produce.

Spotify will have a first look at original scripted narrative DC podcasts, including new shows based on the DC universe. The initial slate of projects will also tap into Warner Bros’ broader collection of titles for additional series.

In addition to producing narratives based on existing characters and franchises from across Warner Bros and DC, the companies will also collaborate on new programming from original IP.

At Warner Bros, the partnership will be managed through a cross-divisional effort led by Peter Girardi and Robert Steele, who will co-develop and produce the programming in collaboration with Spotify, which will be responsible for the marketing, advertising and distribution of the shows exclusively on its platform.

Girardi, exec VP of Blue Ribbon Content and of alternative programming at Warner Bros Animation, will serve as the creative lead. Steele, senior VP of business strategy and operations at Warner Bros Digital Networks, will spearhead strategic business aspects of the partnership for the studio.