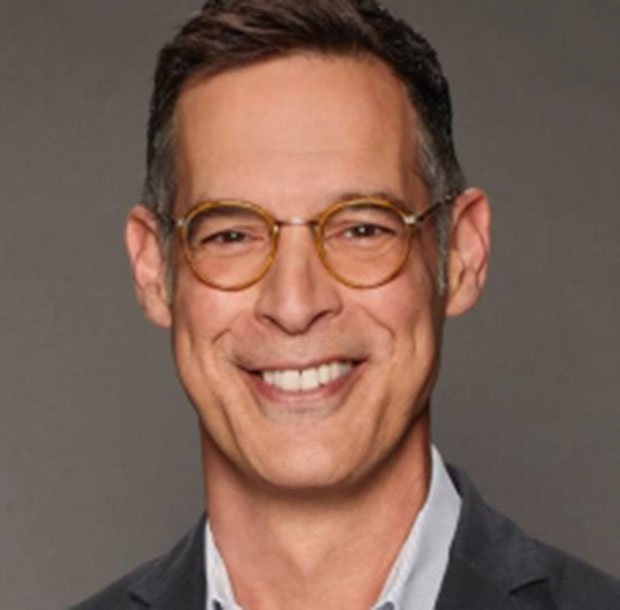 Reporting to Warner Bros chair and CEO Ann Sarnoff, he will manage the studios of Cartoon Network and Warner Bros Animation in LA and will have global responsibility for the Turner Classic Movies channel.

Ascheim, who has been president of Freeform since December 2013, is responsible for the overall strategic and creative direction of the US cablenet, overseeing original programming and acquisitions, franchise management, marketing, sales and operations.

In January 2016, he led the transition of the former ABC Family network into Freeform, targeting young adults.

Prior to joining Freeform, Ascheim served as chief strategy officer of Sesame Workshop and executive VP of Sesame Learning.

He has also previously served as executive VP and general manager of Nickelodeon Television, where he ran the company’s portfolio of channels, including Nickelodeon, [email protected], Nick Jr. and Nick’s three digital networks.

Warner Bros’ global kids, young adults and classics division’s networks are in 500 million homes and delivered through more than 65 channels in 31 languages.

Ascheim will work collaboratively with his colleagues at Warner Bros and the WarnerMedia global distribution and advertising sales team to build, enhance and drive ratings for the brands, while developing and implementing both global and local strategies.

The specific role overseeing Warner Bros’ global kids and young adult strategy has effectively been vacant since the departure of Warner Bros Entertainment CEO Kevin Tsujihara last year, shortly after it had been added to his remit.

“He is an excellent executive and collaborative leader with an impressive track record and deep experience in the kids and young adult worlds,” Sarnoff said of Ascheim. “I had the benefit of seeing Tom’s skills first-hand when we were at Nickelodeon and really look forward to working with him again.”