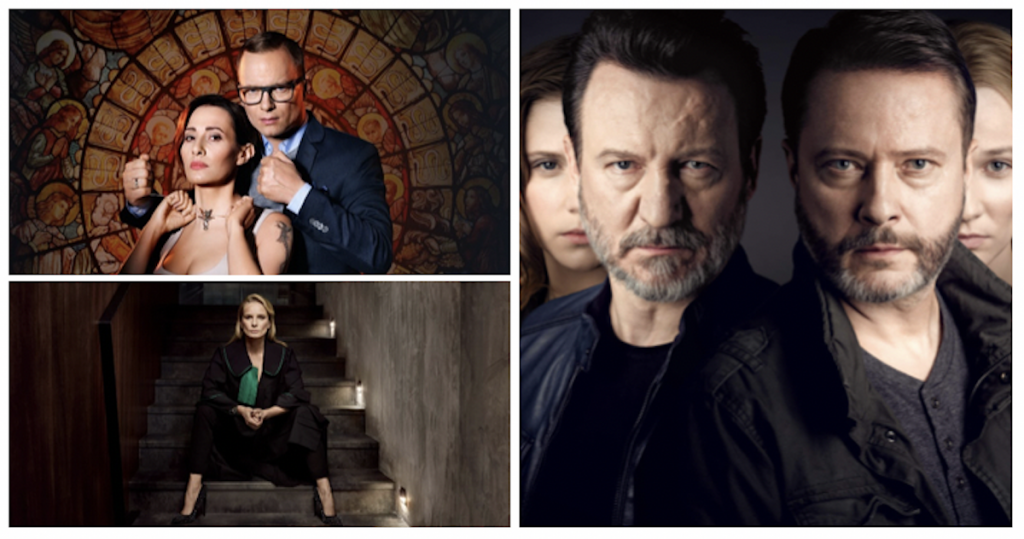 The Disappearance; The Sins Of The Fathers; and Angel Of Death

Viewer in the US, UK, Ireland, Australia and New Zealand will be able to watch Polish shows including legal drama The Disappearance (Chyłka), which is based on novelist Remigiusz Mróz’s novel and tracks a couple whose baby goes missing under mysterious circumstances.

The Sins Of The Fathers (Odwróceni), a gangster thriller that explores the activities of the Warsaw Mafia, is also included along with Angel Of Death (Szadź), which explores the motives behind a series of ritualistic killings.

“UK and international audiences have responded enthusiastically to the edgy and elegant tone of Polish storytelling, and I am delighted to be able to introduce them to three stunningly powerful pieces by TVN, one of the most important broadcasters in the country and a real powerhouse of quality and creativity.”

Last week, the team behind Walter Presents – Iuzzolino, Jo McGrath and Jason Thorp – secured a commission for their recently launched production outfit Eagle Eye Drama, with Channel 4 commissioning a remake of Swedish drama Before We Die.