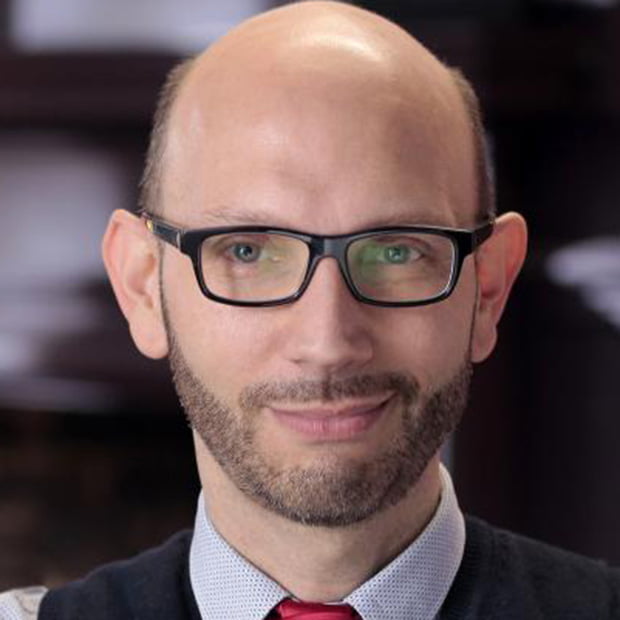 From this month, Start viewers in Russia and Russian-speaking territories will have access to an initial collection of 11 exclusive non-English series curated by Walter Presents.

In addition, French psychological thrillers Kepler(s) and Stalk plus Swedish thriller Box 21 will also be available from launch.

A total of 400 hours of international drama will eventually roll out exclusively on Start On Demand, part of Russia’s Yellow, Black & White (YBW) Group as part of the two-year deal.

Start, which plans to release two new Walter Presents series per month, claims to be Russia’s fastest growing SVoD platform and also produces its own dramas through Start Studios.

Walter Presents recently licensed one of the latter’s series, Gold Diggers, for the UK, while it is also set to carry another YBW series, original comedy drama 257 Reasons to Live.

Walter Iuzzolino, co-founder and curator of Walter Presents, said: “I am hugely excited to be launching in Russia, which has seen something of a revolution in scripted content in the past few years, producing contemporary drama which is sharp, glossy and seriously sophisticated. Start has been at the epicentre of this content revolution and Walter Presents hopes to help fuel its impressive growth trajectory with this roster of proven global hits.”

Walter Presents launched its curated selection of subtitled series via Channel 4’s streaming platform, All 4, in the UK in 2016. The service recently passed more than 100 million views in the UK and has also launched in Australia, Italy, Belgium, the US and New Zealand.