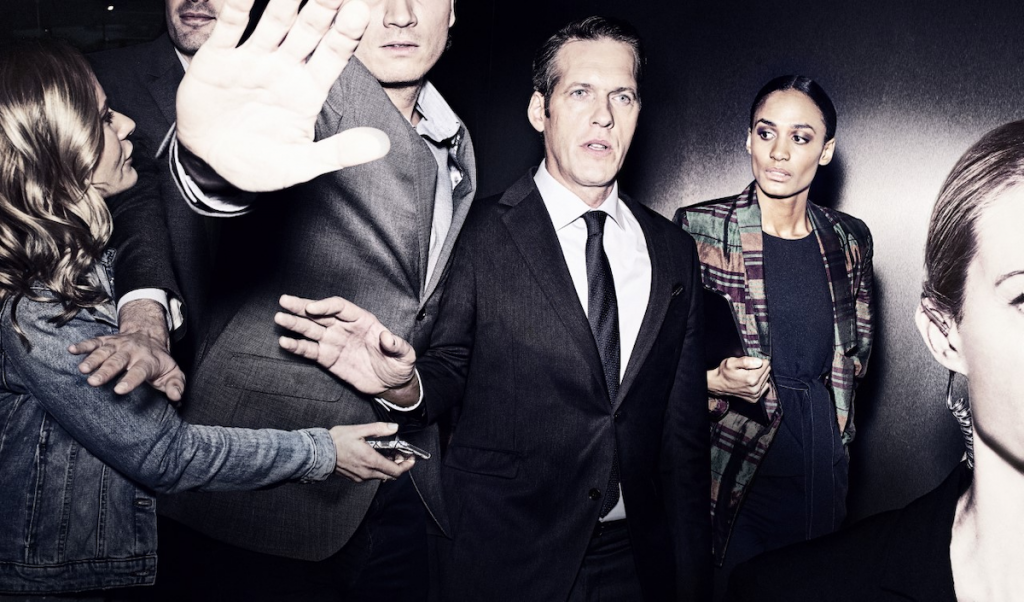 Drama streamer Walter Presents has extended its acquisitions spree by adding an array of Nordic shows to its service following a deal with NENT Studios UK.

The Inner Circle (8 x 60-minutes), produced by Fundament Film for NENT-owned streamer Viaplay, has been acquired by Walter Presents in the US, UK and Belgium.

The Swedish political thriller is based on Per Schlingmann’s novel and follows a minister’s attempts to become Prime Minister.

Also heading to the US and UK is Monster, the 7 x 60-minute serial killer drama produced for Norway’s NRK, while Stateside viewers – and those in Belgium – will also gain access to Rekyl (aka Recoil).

The crime drama, about a young man intent on making a fresh start after leaving prison, was produced by Shuuto Production for TV3 Norway.

Elsewhere, the first two seasons of Polish political thriller Pakt have been picked up for Walter Presents in the UK, Italy and New Zealand, while the streamer has added The River – produced by Arctic Wonder for Norway’s TV3 – for its service in Italy.

Elin Thomas, NENT Studios UK’s EVP of sales, said: “Walter Presents has an enviable reputation for curating standout international scripted titles, so we pleased it has selected so many of our recent non-English language series, such as Viaplay’s The Inner Cirlce, for its major territories.

“Mammon was a major hit in Norway, so it is good to now see Pakt achieving such recognition in its own right.”

Viewer in the US, UK, Ireland, Australia and New Zealand will be able to watch Polish shows including legal drama The Disappearance (Chyłka) and The Sins Of The Fathers (Odwróceni).