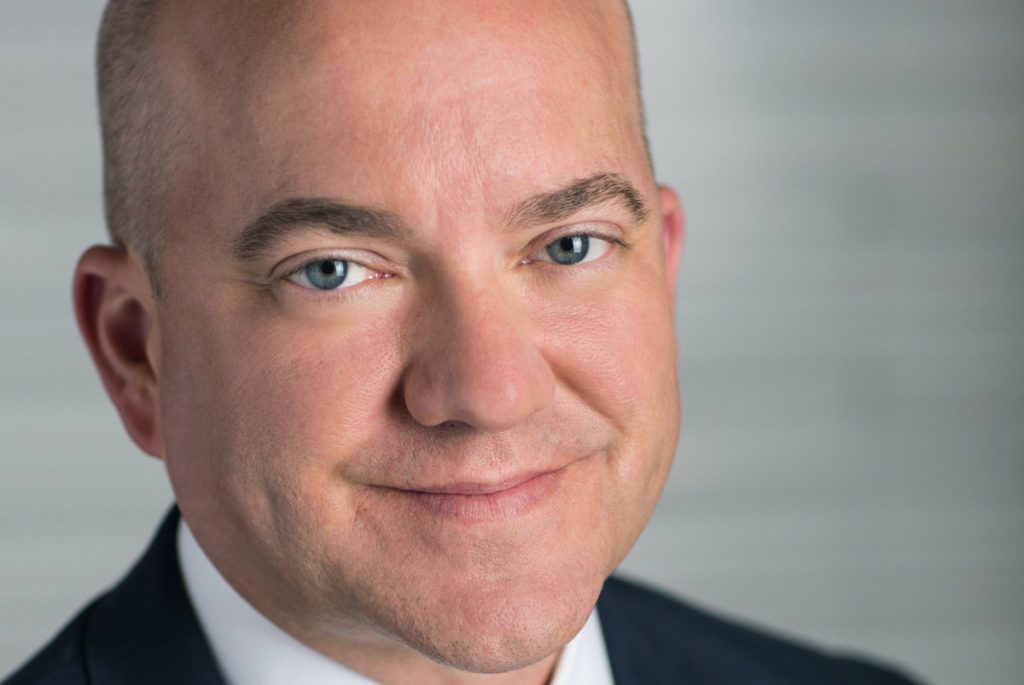 Online content marketplace Vuulr has hired Lionsgate alum Thomas Hughes as its CEO for the Americas as it opens its first US office in Los Angeles.

He will be responsible for building a local team focused on serving Hollywood, as well as all content owners and creators across North and Latin America, and will report directly to Vuulr founder and CEO Ian Mckee.

Prior to Lionsgate, Hughes was also responsible for worldwide digital distribution at MGM and previously held digitally-focused positions at companies including Scripps, Media General, Cosmos Broadcasting, and Diversified Communications.

“This is a match made in heaven. Having worked inside the four walls of two Hollywood studios during the past 12-plus years, I’ve experienced first-hand the friction surrounding content transactions of all shapes and sizes. Vuulr solves huge pain-points for the industry,” said Hughes.

“Thomas is an incredibly experienced and dynamic executive with a rare combination of knowledge from both the buyers’ and sellers’ perspectives. His experience while with Lionsgate launching SVOD and AVOD services, along with many years of running digital sales, marketing, and content operations globally, position him uniquely to help Vuulr grow in the US and beyond,” added McKee.

Vuulr launched internationally in January 2020 and has grown over the past 12 months to list more than 130,000 hours of finished content, and reports over 1,200 licensing transactions in that time.

The company recently released a report indicating that scripted drama was in highest demand from its users over the past year.