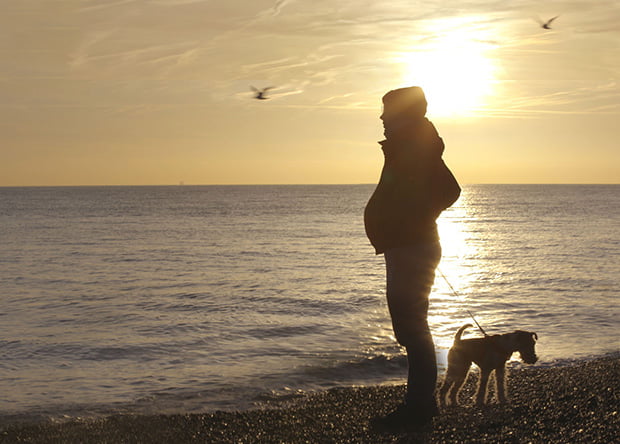 Dutch broadcaster VPRO and Sweden’s TV4 have both picked up BBC Storyville feature documentary Seahorse: The Dad Who Gave Birth.

The 1×89’ doc, shopped by London-based factual distributor Scorpion TV, tells the story of a gay transgender man who decides to carry his own baby. It is produced by the Academy Award-winning prodco Grain Media.

Meanwhile, CBC in Canada and TF1-owned channel Histoire TV in France have both picked up The Twinning Reaction (1×60’) from Scorpion.

The standalone doc explores a failed human research experiment from the 1960s in which identical twins were separated at infancy and studied secretly by psychologists over many years.

In related news, Scorpion has added three new titles to its catalogue.

The Point of No Return (1×56’/1×95’), from filmmakers Noel Dockstader and Quinn Kanaly, takes viewers behind the headlines of the first solar-powered flight around the world.

A Cure for Fear (1×52’), from First Look Media, focuses on the work of clinical psychologist Dr Merel Kindt.

Finally, Fishing Expedition Amazonia (14x 22’), from Out There Films, follows extreme angler Steve Townson on an adventure up the remote rivers of the Amazon rainforest.

David Cornwall, founder and CEO of Scorpion TV, said: “As these deals demonstrate, the world’s appetite for brilliant documentaries that make us reflect, question and learn continues to grow. There’s been a huge interest in Seahorse, which is a fearless, lyrical story about family, gender and love – subjects that are particularly topical at the moment.”