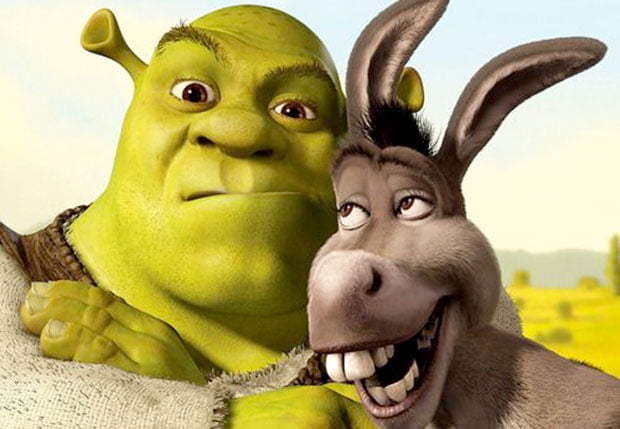 AVoD specialist VOD365 has agreed a deal with NBCUniversal (NBCU) that brings shows such as King Julien and Epic Cat Battles with Puss in Boots to its channels.

The programming will appear on VOD365’s OTT kids’ channels Ketchup and Yaaas!, which are available in the UK on Freeview, YouView and Freesat and via mobile and smart TV devices.

The agreement will see more than 1,000 episodes of NBCU content spread across preschool channel Ketchup and Yaaas!, which is aimed at kids aged seven and above.