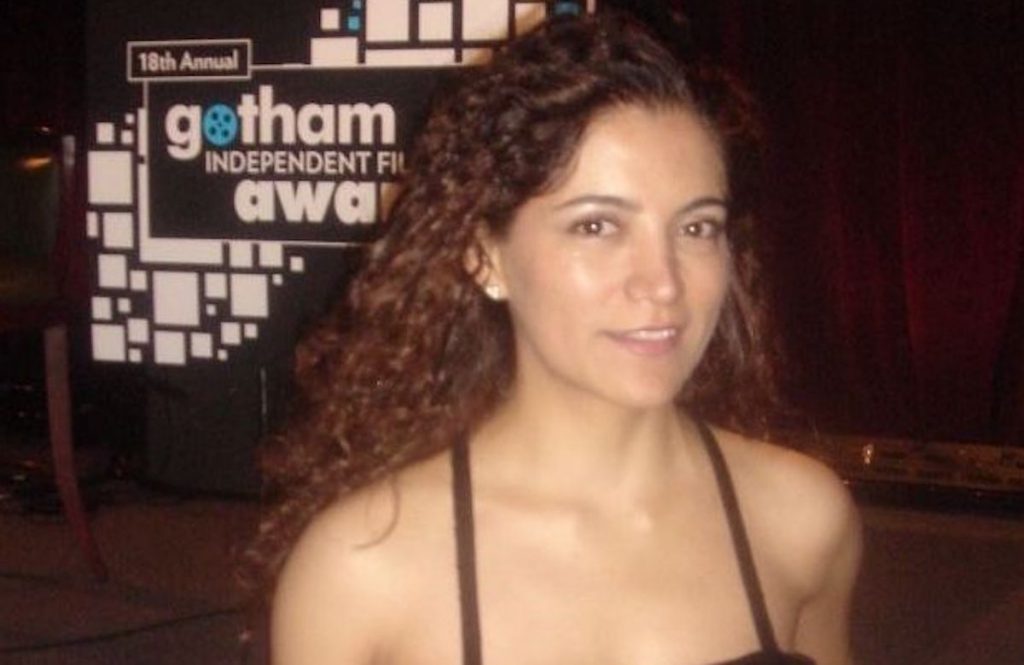 ViacomCBS International Studios is in development on a new scripted series depicting the life of Spanish designer Cristóbal Balenciaga.

James Kent (Testament Of Youth) is attached to direct, while the series will be written by Rebecca Pollock and Kas Graham. Frida Torresblanco (Pan’s Labyrinth) of Braven Films will executive produce.

The series, which is set to begin production next year, is slated to be the first made-for-TV series depicting Balenciaga’s life. The artist, who was born in the Basque region of Spain in 1895, was known to be very private and elusive, having given only two press interviews during his 50-year career. 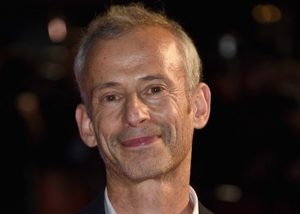 In the 1950s, Balenciaga unveiled never-before-seen styles and shapes, which were considered radical designs at the time, but gradually were refined and considered fashion staples for every season, marking fashion in the central decades of the 20th century.

“I have long admired the genius of the greatest Spanish fashion designer in history,” said Torresblanco. “After discovering Balenciaga’s influences this triggered the implacable need to capture the life of a brave artist who intensely and relentlessly lived for his love of an aristocrat, a handsome gentleman whose life was threatened by the dangerous times he lived in.

“He liberated women who were restricted in their corsets, by creating a timeless, provocative and avant-garde way to live that continues to influence future generations.”