Millennial-focused US cablenet Vice TV is to premiere an eight-part true crime docuseries focusing on the 2002 Washington DC sniper case. 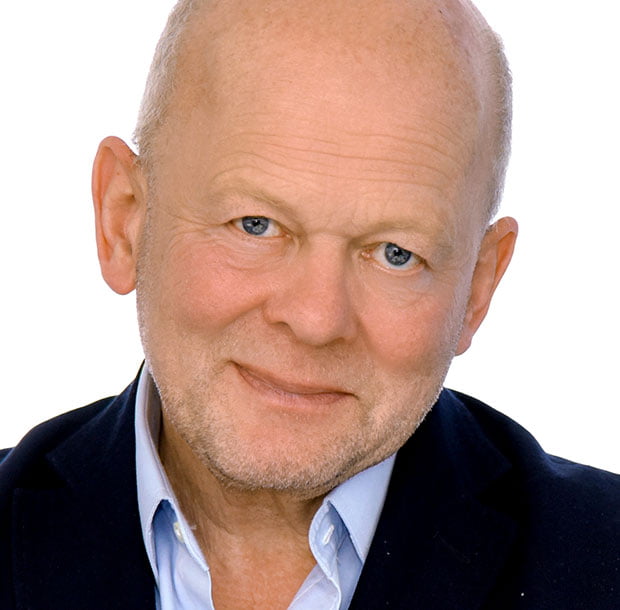 I, Sniper will start airing on Vice on June 2 at 22.00 (ET/PT), giving a minute-by-minute account of the shootings, which killed 10 people and injured three.

The programme features access to one of the two people behind the murders, Lee Malvo, who opens up about his crimes in phone calls from his prison cell in Virginia. It also includes interviews with survivors, victims’ families and investigators.

Malvo was 17 years old when he and Gulf War veteran John Muhammad terrorised Washington DC with a series of random shootings from inside the trunk of a Chevy Caprice. Muhammad was executed in 2009, while Malvo is serving multiple life sentences.

The series is produced by Mary-Jane Mitchell and the series director is Ursula Macfarlane. It is executive produced by Sam Starbuck, with Janice Sutherland directing. PBS International is the distributor.