Vice Studios, the production arm of Vice Media Group, has appointed Jannat Gargi to the newly created role of VP and head of documentaries in the US. 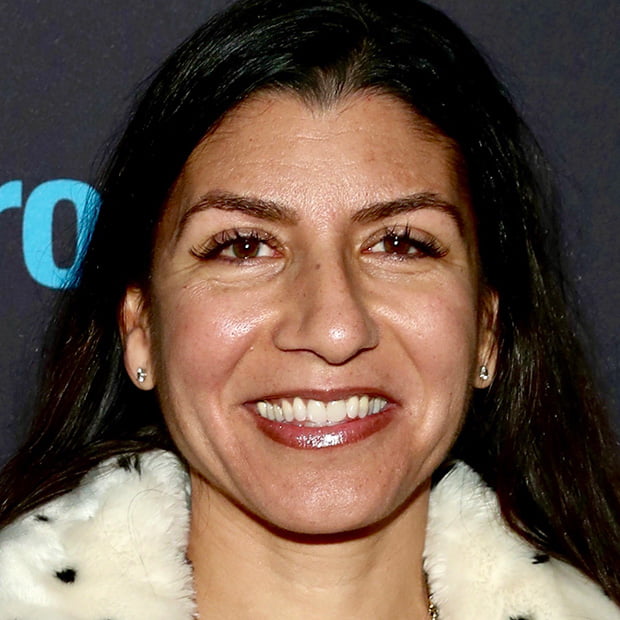 Based in Seattle, Gargi will be the creative force behind Vice Studios’ documentary projects, leading programming strategy and content development, focusing on docuseries, limited doc series and feature documentaries.

Gargi has most recently been producing a yet-to-be-announced docuseries for “a major streaming service,” according to Vice, as well as producing several independent projects.

She was previously head of documentary films for Vulcan Productions, where she developed and produced feature films and series such as The Reason I Jump and Body Team 12.

Prior to joining Vulcan in 2014, Gargi was VP of Alpha Cine Labs, where she led the growth of the boutique company and supported theatrical releases of films such as Beasts of the Southern Wild and Born Into Brothels.

Before that, she was VP of acquisitions and development at AtomFilms and held marketing roles at New Line Cinema and Fox Searchlight Pictures.

“We’ve always been documentary fanatics over at Vice Studios. With many of our greatest creative and commercial successes over the years occurring in the documentary side of our slate, our commitment to making ambitious documentaries is stronger than ever. Bringing on a dedicated, experienced executive with amazing filmmaker relationships like Jannat to head up docs is a testament to that,” said Danny Gabai, executive VP and head of Vice Studios US.

“With her at the helm, Vice Studios will continue to build on our successful history of producing bold documentaries that break through to make a cultural impact.”