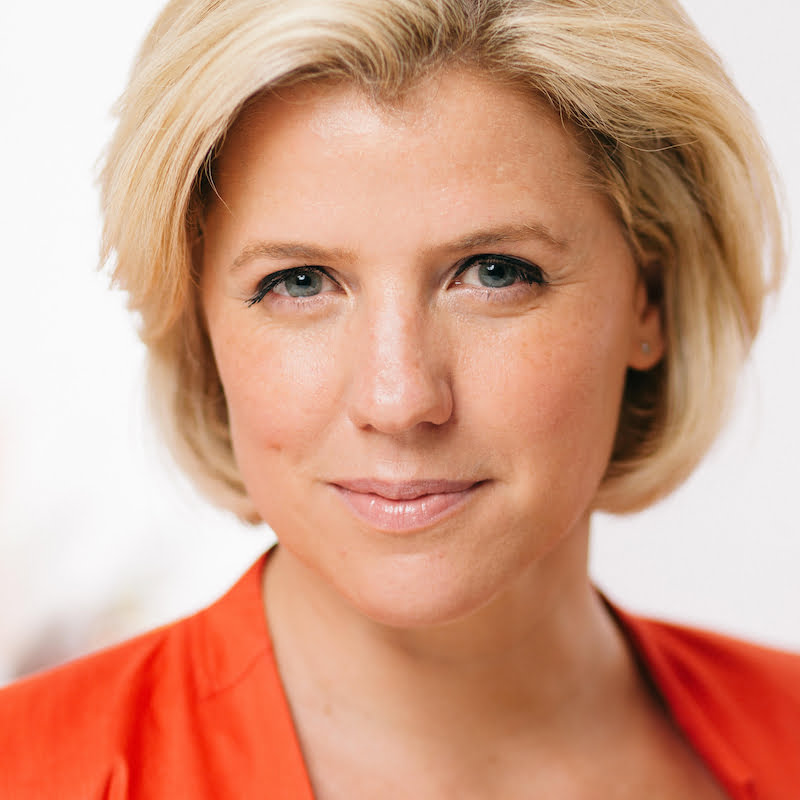 Vice Media Group (VMG) has appointed an ITV Studios executive and former Lionsgate and MTG alumna as its new head of distribution.

Bea Hegedus joins VMG in the newly created role of senior VP and head of global distribution, and will lead the company’s international sales and licensing strategy with a focus on building new US domestic and international partnerships.

Hegedus, who will report to Vice Studios president Kate Ward, will be tasked with forging global distribution partnerships focusing on linear, OTT, SVoD and AVoD strategies via the distribution of all Vice’s IP including programming from Vice TV and the recently announced Vice World News.

The new division will be responsible for the distribution of VMG’s library of more than 900 hours of programming. Titles include Dark Side of the Ring, the Emmy-winning Vice News Tonight, forthcoming weekly talk show Hate Thy Neighbour, Slutever and documentary series Gaycation.

Hegedus will work closely with VMG’s 35 offices around the world, to build on its content partnerships, such as those with All4 in the UK, Bell Media in Canada, AMC International in Iberia and Hulu in Japan.

Hegedus joins VMG from ITV Studios, where she was most recently VP of global scripted content. During her career, she has worked on both sides of the creative and commercial divide, starting out in production and going on to hold a variety of senior executive and advisory roles at companies including Pinewood Pictures, Lionsgate, MTG (now Nordic Entertainment Group) and Fox TV Studios.

Ward said: “Establishing a dedicated distribution group as part of Vice Studios will allow us to supercharge our distribution efforts and deliver stronger and more strategic global partnerships, bringing more of Vice’s powerful programming to an even greater number of viewers, platforms and channels around the world. In doing so we will further maximise the value of our IP and investment in premium programming.”