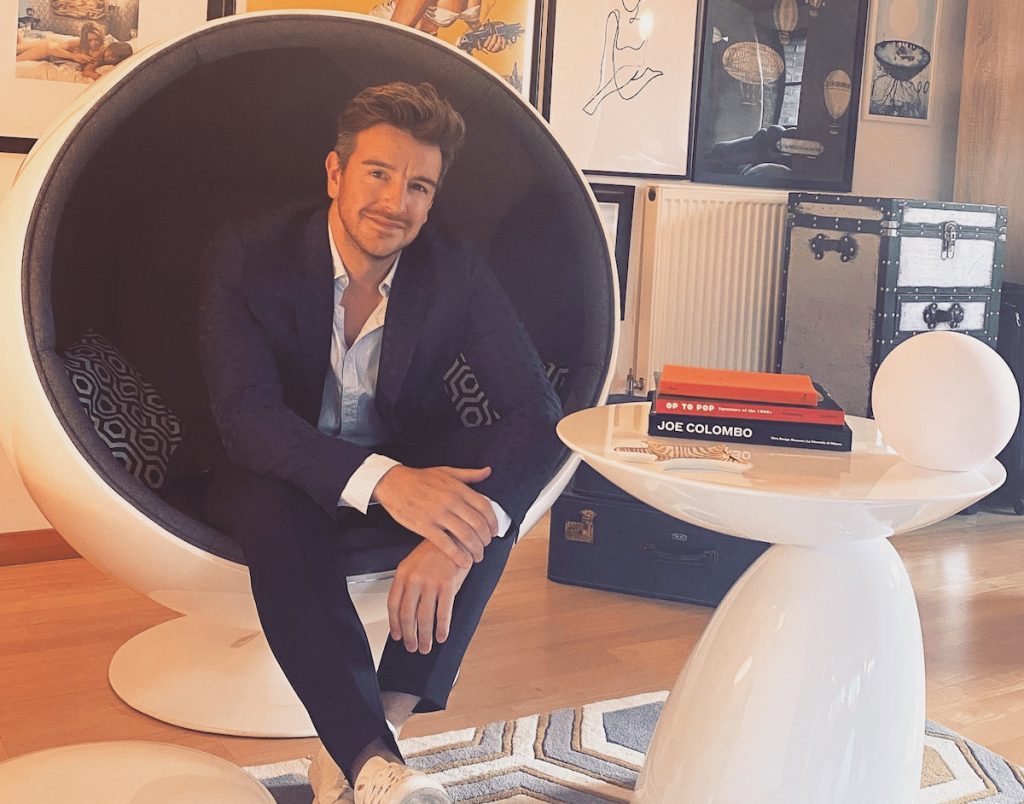 Vice Media Group (VMG) has appointed the CEO at Grain Media – the UK prodco behind Netflix doc The White Helmets – to head up its London-based studio’s non-fiction output.

Alex Moore takes the newly created role of VP of non-fiction at Vice Studios, the youth-skewing firm’s global production division, and has been tasked with building the UK slate across genres including factual, fact ent, formats, docs and features for companies worldwide.

He reports into UK creative director Yonni Usiskin and will lead the development team in originating non-fiction series, singles and returning series as well as developing lifestyle formats, talent-led programming and adapting IP from across Vice. 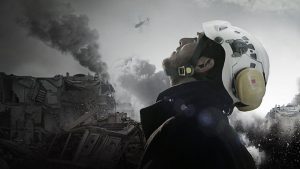 Moore was most recently CEO and creative director at Grain Media, a role he had held since 2016. During his stint, the company won Academy Awards with The White Helmets for Netflix and A&E’s Learning To Skateboard In A Warzone (If You’re A Girl).

The prodco also expanded its TV and Film commissions with shows including Into The Fire for Nat Geo, BBC Two’s Seahorse and Ross Noble: Off the Road for UKTV. He previously worked the UK’s BBC and also had spells with prodcos including Keo Films and Zodiak Media.

Vice Studios in the UK has produced shows including Mobeen Azhaar’s Satanic Verses for BBC Two and gameshow format Beat The Internet for UKTV’s Dave. It was also behind The Murder Of Charlene Downes for ViacomCBS-owned Channel 5.

Usiskin described Moore as having “an enviable record in successfully conceiving, developing and delivering award-winning programming both in the UK and internationally”, which would assist Vice Studios UK at “a time of transformational growth and opportunity.”

Moore added: “To me, the Vice brand has always stood out in our industry as pioneers of brave, authentic, contemporary content and I look forward to drawing on that and the creativity, talent and IP from across Vice Media Group. Vice Studios have produced some exceptional programming in recent years and I am delighted to be joining the team at such an exciting time.”

Moore’s hiring is the latest addition for Vice, after the company appointed ITV Studios exec Bea Hegedus last month to lead the company’s global distribution and licensing strategy, with a focus on building new partnerships both in the US and internationally.

Her appointment comes as Vice looks to better monetise its IP, including programming from Vice TV and the recently announced Vice World News. The new division will be responsible for a catalogue of 900+ hours of programming, including shows such as Dark Side Of The Ring, Vice News Tonight and Gaycation.

The company, which has a slate of more than 130 projects in production or development, also recently appointed Jannat Gargi to become VP & head of documentaries, based in the US, following a deal late last year to acquire female-skewing digital publisher Refinery29.