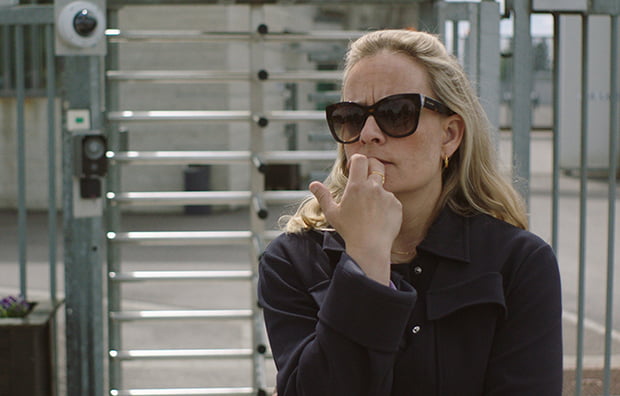 Nordic Entertainment (NENT) Group’s Scandinavian streamer Viaplay has commissioned Norwegian drama-comedy Suck It Up as its next original production.

The show was created, written by and stars Henriette Steenstrup (Ragnarok, Lilyhammer, Beware of Children) as a teacher trying to balance her class, three teenagers and an ageing father at home and a love life.

The six-part show (Norwegian title Pørni, Swedish title Pernille) will premiere exclusively across the Nordic region on Viaplay in 2021.

NENT Group’s most recent Norwegian original series, the action thriller The Machinery, premiered exclusively on Viaplay on May 24.

Filippa Wallestam, NENT Group’s chief content officer, said: “Our latest original series is at once heartwarming, infuriating and joyful – just like parenting. Henriette Steenstrup’s career continues to hit new heights and Suck It Up is her most personal project yet, headlined by a complex character living a quietly heroic life that will resonate with audiences everywhere.

“With our most recent smash hit The Machinery currently breaking Viaplay records across the Nordic region, we are continuing to invest in the broadest and best streaming experiences in the business.”