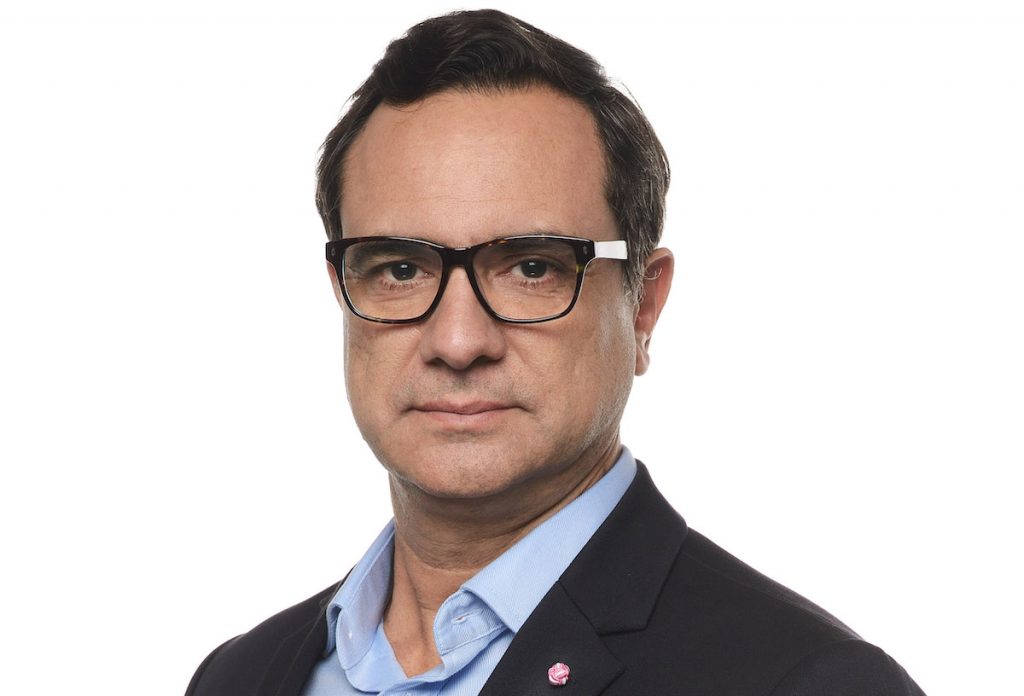 ViacomCBS International Studios (VIS) in Latin America has revealed three new projects to have emerged from its previously announced policy to spend 25% of its budget on creating and developing Black, Indigenous, and People of Colour (BIPOC) content.

The initiative, revealed as part of the company’s No Diversity, No Commission global policy in October, is designed to commit the media giant to expand its diverse and inclusive representation, both on and off the screen.

The three projects in development are all from Brazil and have been sourced following ViacomCBS’s attendance at different festivals and local talent meetings. The show will, it said, “enrich our content with diverse and inclusive voices of the black population.”

Maria Do Socorro is a drama series with female main characters who help other women, putting the needs of others before their own while trying to live in a discriminatory and sexist society.

A Coisa Tá Preta is a stand-up comedy series that portrays the daily life of a group of artists, while Funknautas is a children’s musical series that tells the relationship between a girl from the streets and three children, who live in a mansion whose parents are renowned musicians.

Federico Cuervo, SVP & head of VIS, said: “Diversity and inclusion are essential in everything we do for all of our content. ViacomCBS, as a company, is committed to D&I by implementing several initiatives. At VIS, we are taking big strides towards fulfilling that pledge both in front and behind the camera,”

The slate’s announcement comes a month since ViacomCBS Networks International (VCNI) extended its ‘no diversity, no commission’ policy around the world. The scheme, which was first unveiled in the UK in July, requires that all new international productions be made by a diverse team and applies to VCNI’s business across five continents and more than 180 countries.

VCNI’s Europe, Middle East, Africa, and Asia divisions have also committed to allocating 30% of their 2021 budget to produce stories focused on or related to issues of underrepresented groups.