ViacomCBS Networks International (VCNI) is entering the premium SVoD fray with a new service of its own, set to be rolled out in the first quarter of 2021 in three “priority markets.” 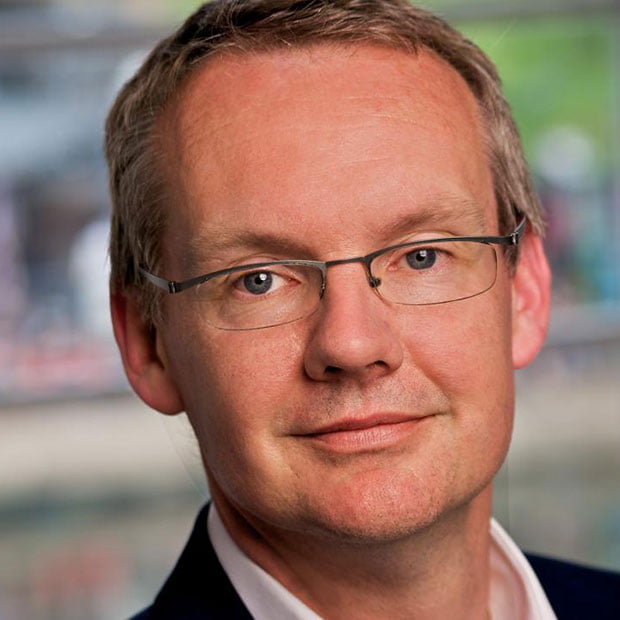 The as-yet-unnamed service will launch first in Australia, Latin America and the Nordics, aimed at audiences of all ages and featuring exclusive and library content drawn from ViacomCBS’s portfolio of brands.

For example, it will premiere series from US cablenet Showtime, including Halo and American Rust, exclusively alongside originals including Guilty Party and The Harper House from CBS All Access, its premium streaming service in the US.

The roll-out will run in parallel with the ongoing expansion of ViacomCBS’s free, ad-supported streaming service Pluto TV.

The latter recently debuted in Spanish-speaking Latin America countries following previous launches in the UK and Germany. The service has plans to expand into Brazil and Spain by the end of 2020 and France and Italy in 2021.

The content offering of the SVoD service will vary across territories from launch and combine movies from Paramount Pictures and premieres and box sets from Comedy Central, MTV, Nickelodeon and Paramount Network, as well as originals from ViacomCBS International Studios in some markets.

Targeting thousands of hours of content in every market, ViacomCBS said it will “eventually aim to match or exceed other streaming services” in terms of content offering, with blockbuster and classic movies, premium scripted series, kids, comedy and entertainment, reality and specialist factual content.

David Lynn, president and CEO of VCNI, said: “Launching a super-sized premium streaming service will be a game-changer for ViacomCBS and can help us become as powerful a player in international streaming as we are in linear TV.

“We will market a world-class content offering at a very competitive price, and we’re convinced it will have significant appeal for audiences everywhere and strong growth potential in every market.”

Launch priority will be given in 2021 to fast-growing OTT markets where ViacomCBS has identified the opportunity to become a leader in paid-for streaming based on its competitive position. A price point has not yet been announced.

These include: Australia, where its existing 10 All Access service will be rebranded and significantly expanded; Latin America, including Argentina, Brazil and Mexico; and the Nordic countries.

ViacomCBS will work with existing distribution partners as well as new ones to market the service to their subscribers, as well as retailing the service direct-to-consumer.

Pierluigi Gazzolo, president of streaming at VCNI, added: “With more than 200 million new streaming subscriptions due to come online internationally by 2025, we’re very confident we can build a meaningful subscriber base in the next few years.

“ViacomCBS is one of a very small handful of elite content companies with broad enough content pipelines and deep enough content libraries to lead in all segments of the video entertainment market.”