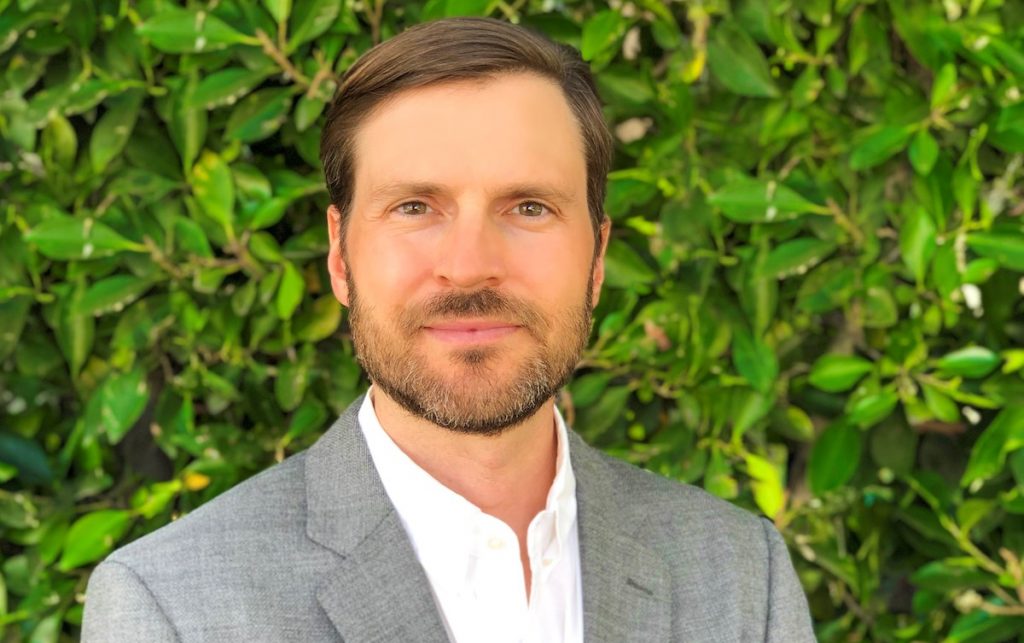 Joining on 31 August, Gish will oversee an expanding animation slate across linear and streaming, which includes shows like South Park and revived versions of Beavis & Butt-Head, Clone High and the recently announced reimagining of The Ren & Stimpy Show.

Gish joins ViacomCBS from Marvel Studios, where he launched the adult comedy and animation group within the former Marvel Television division. He also spearheaded Marvel’s foray into half-hour comedy and adult animation with upcoming Hulu series M.O.D.O.K. and Hit-Monkey.

During his time at Fox Animation, Gish helped to develop Bob’s Burgers and oversaw American Dad.

Gish commented: “I grew up on MTV’s Animation Studios content where I’d run home from school to watch Beavis & Butt-Head, eating pretzels on my couch.

“With access to such a vast library of IP that will enable us to break through the clutter, coupled with the opportunity to create a fresh slate, I couldn’t be more excited to join the E&Y Group.”

Nina L. Diaz, president of content and chief creative officer for ViacomCBS Entertainment & Youth Group, praised Gish’s “incredible instincts and a supercharged passion for animation,” while Chris McCarthy, president of ViacomCBS Entertainment & Youth Group, described adult animation as “pandemic-proof” explaining that this was why “we are reimagining many of our beloved iconic IPs, unlocking incredible value.”