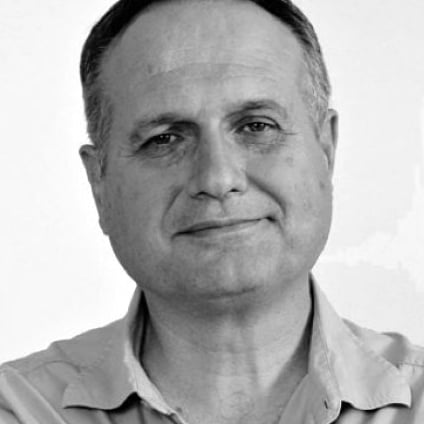 ViacomCBS Networks International (VCNI) has acquired the shares it does not already own in Ananey, following the acquisition of a minority stake in the company in December 2016.

Ananey’s founder and chairman, Udi Miron, will stay on in a new role as special advisor to the company.

He will also be general partner of a newly formed venture capital fund, Gazella – New Media Experience, that he and VCNI will jointly invest in. The fund will focus its investment in Israeli media and technology-related businesses.

As a result of the deal, Ananey will now be consolidated into VCNI, with its CEO Orly Atlas-Katz reporting to Maria Kyriacou, the former ITV Studios exec who joined VCNI last year and is now president of VCNI’s operations across Australia, Israel and the UK. 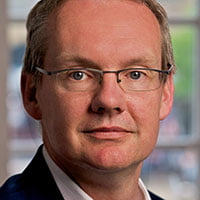 David Lynn, president and CEO of VCNI, said: “This deal is a logical next step to cement and enhance the long-standing and valuable partnership we have with Ananey and to secure and scale our position in the Israeli market.

“Ananey is a well-established and successful producer of local and global content and it is a strong fit with the rest of our international networks and studios business. I’m excited by the potential to scale its ideas and formats, to exploit its content pipeline and library and to tap into its production expertise for our TV networks and streaming services in other territories.”

Atlas-Katz added: “This a vote of confidence on behalf of ViacomCBS, not only in us as a company but also in Israeli content and creators. I’m positive that this is a giant step forward for the local market and a boost to its ability to distribute content outside Israeli borders.” 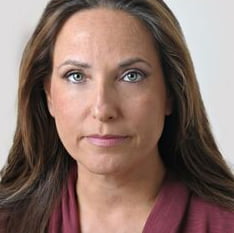 Miron added: “The Gazella – New Media Experience fund will bring fresh investment to the Israeli market, specifically to companies using technology to create new forms of content. As for myself, the role as general partner in this new fund marks the next step in my long and fascinating journey through the Israeli field of broadcast and production.”

Ananey owns and operates six Israeli pay TV channels for which it produces a broad range of youth, children’s, lifestyle and entertainment content. The channels include Good Life, The Travel Channel, The Food Channel, Ego, Ego Total and Health.

As well as producing content for its own and VCNI’s channels in Israel, Ananey also produces for third parties both in Israel and internationally. Its hit teen drama, Greenhouse Academy, has been renewed for a fourth season on Netflix.