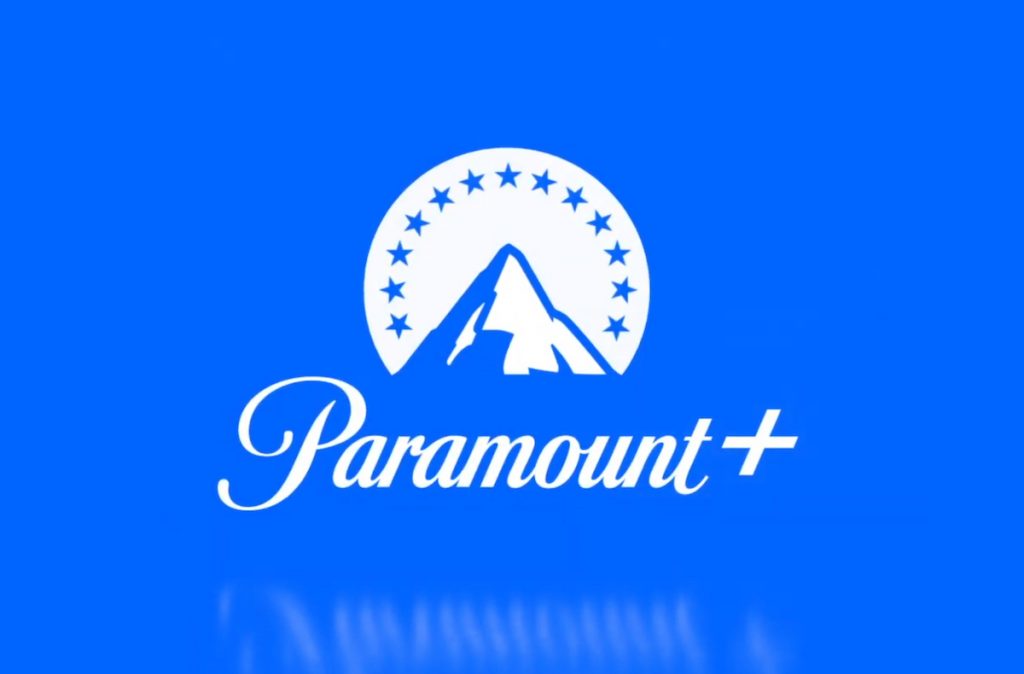 No price point was announced for the service but ViacomCBS said that it will launch in “early 2021” in the US, with initial international expansion into Australia, Latin America and the Nordics. The naming convention follows similar moves by Disney and Apple, among others.

Josh Line, chief brand officer, ViacomCBS, said: “The Paramount brand is known and loved all around the world, and is synonymous with great entertainment. It’s always brought people together, which makes it a perfect fit for a streaming service that’s uniquely positioned to do the same. The Paramount+ streaming service will elevate ViacomCBS’ iconic family of brands.”

ViacomCBS said that internal brand research found that Paramount has “near-universal brand recognition and high affinity” with 98% recognition in the UK and “well over 90%” positive association.

In addition to the aforementioned brands, ViacomCBS believes that its portfolio of sports rights will give it an edge over comparable products which combine on-demand and live streaming such as NBCUniversal’s Peacock.

Domenic DiMeglio, EVP, head of operations and chief marketing officer for ViacomCBS Digital, said: “No other pure-play SVOD service offers championship-level live sports from the NFL to SEC football, to UEFA Champions League, March Madness, and the Masters. Plus, it includes one of the most trusted brands in news with CBS News. That combination of live sports, breaking news, and what we call in the description as ‘a mountain of entertainment’ really differentiates us in the space.

“We have stretched the Paramount brand to really reflect the unique, broad-based offering that we’re bringing to market.”

In a lengthy release announcing the branding, there was no mention of the recently launched US bundle of CBS All Access and Showtime for Apple TV+ customers at a deeply reduced US$9.99. Given the enhancements to the rebranded CBS All Access it is possible that the bundle will be short-lived.