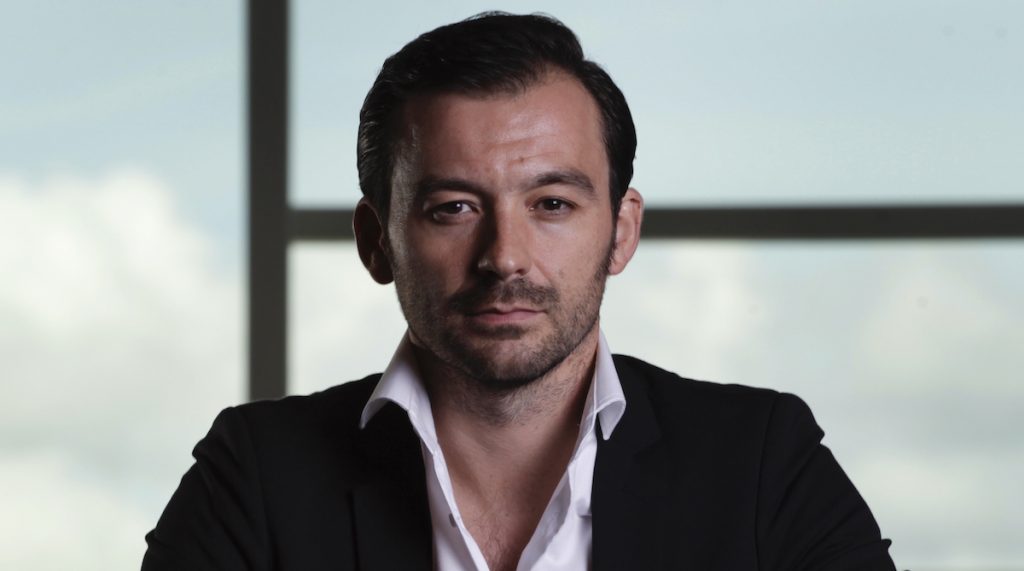 ViacomCBS Networks International (VCNI) has restructured its AVOD and SVOD operations into a new division and appointed Olivier Jollet – previously MD of Europe for Pluto TV – to head it up.

Jollett, who joined ad-supported streamer Pluto TV in 2016 prior to its acquisition by Viacom, becomes SVP of emerging business for ViacomCBS Networks (VCN) across Europe, the Middle East, Africa and Asia (EMEAA).

He will now oversee a business unit that includes ViacomCBS’s entire digital portfolio in the region, including AVOD and SVOD operations, plus mobile services and products, and advertising.

ViacomCBS said the new division’s creation forms part of an “aggressive phase of digital transformation” for the company in EMEAA, where it is led by president Raffaele Annecchino.

The new “dedicated unit” is designed to accelerate ViacomCBS’s digital business and capture new opportunities focused on the pay and free streaming sector, while also incorporating the firm’s mobile business and and ViacomCBS Digital Studios International. Jollet will be responsible for developing and expanding the digital business across these markets and reports directly into Annecchino.

Jollet most recently headed up Pluto TV’s European operations and before that worked at Watchever and Universal Music. He co-founded Quazer, a digital TV-like service and served as MD until it was acquired by Pluto TV in October 2016. The exec will continue in his position as MD of Europe at Pluto TV in addition to his new role.

Annecchino said: “Olivier’s digital expertise and entrepreneurial approach are essential to driving growth in these critical areas of the business. With digital initiatives in the region managed by Jollet, we will be ideally positioned to expand our integrated digital ecosystem while offering audiences the best of our brands, products, content and platforms.”

Rejig ahead of ‘super service’

The restructure comes as ViacomCBS gears up for the launch of its expanded international on-demand offering, which is set to launch early next year and has been dubbed as a ‘super service’ streamer by the media giant.

Teased for months by the recently merged ViacomCBS, the company recently used its quarterly earnings call to shine a light on the “broad pay” CBS All Access product, which will offer content from CBS, MTV, Comedy Central, Nickelodeon, its Paramount film studio, Showtime and existing SVOD CBS All Access.

ViacomCBS CEO Bob Bakish said the service would launch early 2021 in “high-value territories” including Australia, Latin America and the Nordics.

The company also said that the new CBS All Access product will be designed to complement its AVOD service Pluto TV and that they will “move in parallel”. Pluto, Bakish said, “is really cranking” with the free-to-view AVOD registering 33 monthly active users by the end of the quarter, with 26.5 million of those coming from the US.