ViacomCBS Networks Americas has appointed an executive from Netflix to the newly created role of senior VP of strategy and emerging business. 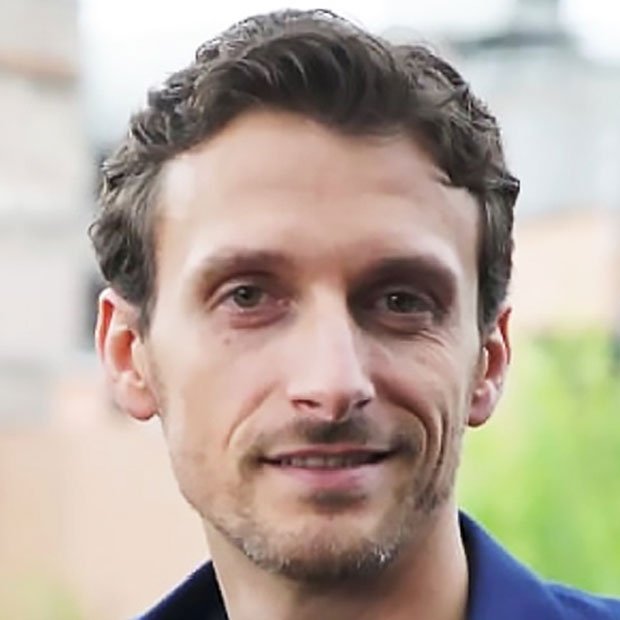 Marco Nobili will be responsible for driving ViacomCBS Networks’ emerging strategy for the Americas across its products, platforms and commercial lines of business.

In addition, Nobili will lead the OTT strategy and execution of ViacomCBS Network America’s key streaming properties in the free and paid space, Pluto TV, Noggin and Paramount+, in line with the global ViacomCBS Networks International strategy.

He will also oversee the business intelligence areas, including research and analytical functions for all entertainment programming, streaming and data operations. Nobili will report to JC Acosta, president of ViacomCBS Networks Americas, and will be based in Mexico City, Mexico.

Nobili joins ViacomCBS from Netflix, where he was director of product innovation and originals launch strategy in Spain and Latin America, where he identified long-term opportunities and oversaw the launch strategy for new content.

Prior to joining Netflix, Nobili held several positions at Amazon, including regional manager for Amazon Prime Video, where he launched and oversaw the market strategy for Prime Video in Mexico and Spanish-speaking Latin America.

“Marco is a senior strategic executive with the proven ability and expertise in the OTT space and is key to driving our streaming strategy forward in the Americas,” said Acosta.

“ViacomCBS is a powerhouse of content creation and is now uniquely positioned to be a strong player in the VoD space with a potential to become one of the strongest industry leaders in the region,” added Nobili.

In related news, ViacomCBS has promoted veteran execs Trevor Rose and Justin Rosenblatt to senior roles in its entertainment and youth group division.

Rose has been upped to executive VP, talent and content development and head of talent, entertainment and youth.

Rosenblatt, meanwhile, has been promoted to senior VP, alternative and comedy content for ViacomCBS’s entertainment and youth group.

In his previous role heading alternative programming at The CW, Rosenblatt was responsible for the Whose Line Is It Anyway? reboot, the relaunch of MadTV and Penn & Teller: Fool Us and Masters of Illusion.

ViacomCBS’s entertainment and youth group is run by Chris McCarthy under Nina L Diaz, president of content and chief creative officer for the entire group.

The promotions come after it was announced that Sarah Babineau, head of Comedy Central content and creative enterprises, will be leaving the company at the end of the year.