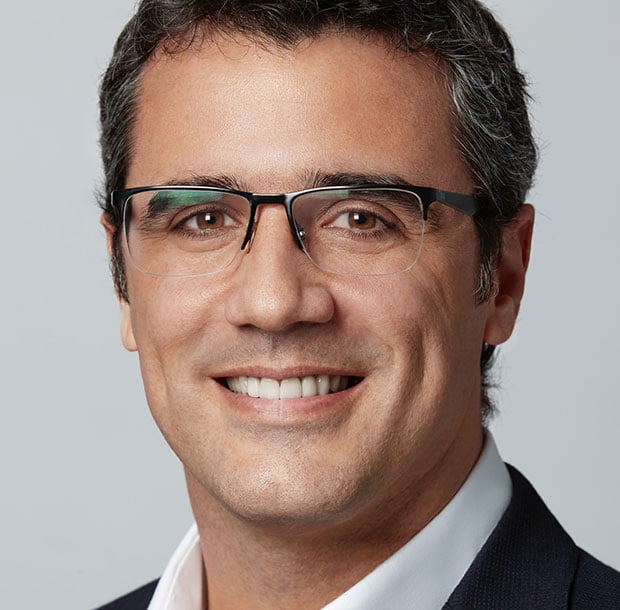 Ezequiel Fonseca Zas is stepping up from his present role as senior VP of of emerging business for VCNI Americas.

In his new role, Fonseca Zas will lead VCNI’s streaming business, strategy and international product roll-out, with a focus on Pluto TV, Paramount+ and Noggin.

Additionally, he will lead the development of mobile products and partnerships with telco companies, while also working to create new revenue streams in emerging areas such as gaming, connected cars, wearables and AR/VR offerings.

Gazzolo said: “Quelo [Fonseca Zas] is an outstanding leader who brings a wealth of expertise to this critical international role. I’m confident that Quelo will play a key role in the transformation of our business by accelerating VCNI’s digital and streaming strategy.”

Annecchino added: “I am thrilled that Quelo will be joining the mobile division. With Quelo’s talent and proven leadership, we are well positioned to capitalise on strategic opportunities and support ViacomCBS’ leading position in the increasingly convergent mobile industry.”

Fonseca Zas said: “We see tremendous opportunity to grow ViacomCBS’s streaming and mobile businesses internationally. Our global operating footprint, including linear reach and on-the-ground resources, paired with ownership of the world’s most valuable IP and differentiated technology, will enable ViacomCBS to be a leader in the mobile and streaming space.”