ViacomCBS Entertainment & Youth Group has appointed a Marvel and former Fox Animation exec as head of its adult animation unit. 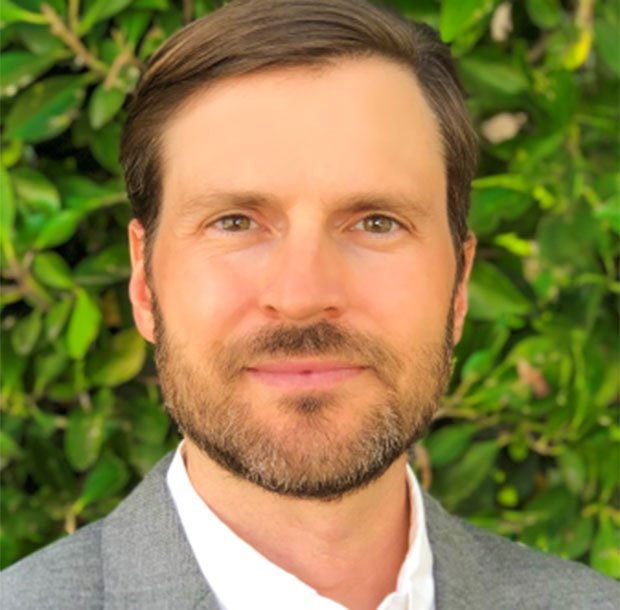 Grant Gish, who helped develop Bob’s Burgers and oversaw American Dad during his tenure at Fox Animation, will oversee animation across linear and streaming for the unit from August 31.

Gish joins ViacomCBS from Marvel Studios, where he launched the adult comedy and animation group within the former Marvel Television division.

Nina L. Diaz, president of content and chief creative officer for ViacomCBS Entertainment & Youth Group, said: “Grant has incredible instincts and a supercharged passion for animation. Along with his extraordinary reputation and impressive successes with some of the biggest hits in the genre, from Bob’s Burgers to American Dad, his vision is exactly what we’re looking for to lead our adult animation unit.”

Chris McCarthy, president of ViacomCBS Entertainment & Youth Group, added: “Adult Animation is an incredibly powerful asset that truly works on every platform and around the world. It’s also pandemic-proof, which is why we are reimagining many of our beloved iconic IPs, unlocking incredible value.”

Gish said: “I grew up on MTV’s Animation Studios content where I’d run home from school to watch Beavis & Butt-Head, eating pretzels on my couch. With access to such a vast library of IP that will enable us to break through the clutter, coupled with the opportunity to create a fresh slate, I couldn’t be more excited to join the E&Y Group that’s growing in droves under Chris and Nina’s leadership.”