ViacomCBS Networks Americas has appointed a former National Geographic and Fox exec as VP of strategy and business development. 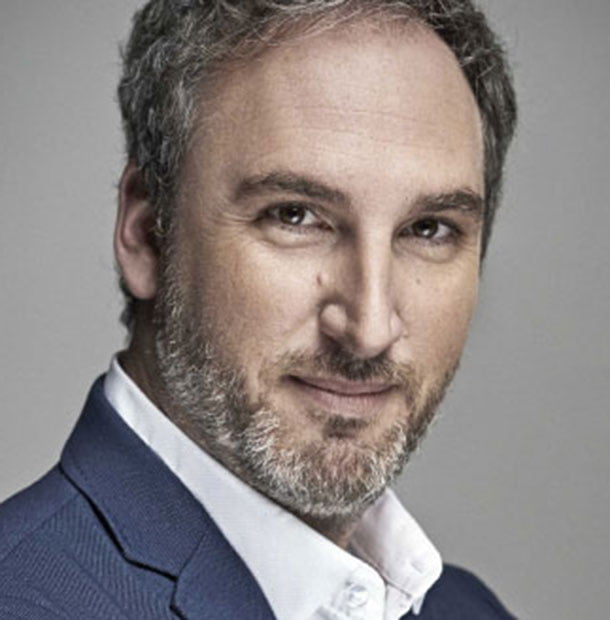 Diego Reck will be responsible for the strategy and development of a number of ViacomCBS’s commercial units across southern Latin America, identifying new business opportunities and driving the company’s digital transformation.

Reck has more than 25 years of industry experience and joins ViacomCBS from media consultancy agency The Engagement Machine, which he founded and headed.

Prior to that, the Argentinian exec spent two years at National Geographic, where he was exec VP of Nat Geo Latin America. During this time, Reck worked to reposition the brand with a focus on millennial audiences, helped launch Nat Geo Kids and produced a number of original series.

Reck previously spent more than 18 years at Fox Networks, having started his career at the global company’s marketing division before rising through the ranks to become exec VP of Fox Networks Latin America.