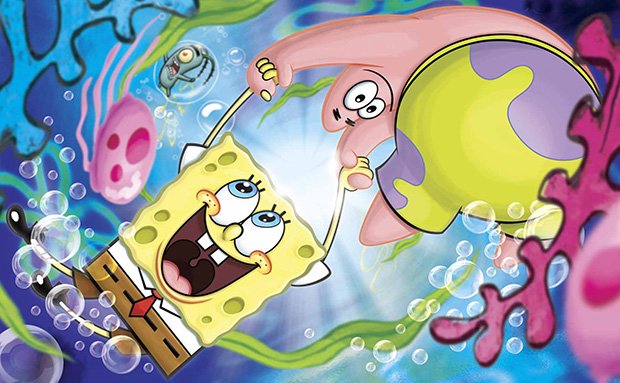 ViacomCBS Networks International has agreed a new distribution deal with Orange in France to offer more of its channels to Orange TV subscribers.

As a result of the deal, the entire brand portfolio of ViacomCBS Networks France will be available on Orange TV platforms in France, both linear and on-demand.

Many will be made available on July 9, with others to follow on August 20. Subscribers in France will also have access to previously exclusive content from Nickelodeon, manga pop culture channel J-One and MTV.

Orange TV subscribers will now be able to watch content such as SpongeBob SquarePants, Paw Patrol, Shimmer & Shine, The Loud House and Victorious from Nickelodeon’s brands, as well as reality shows such as Geordie Shore and Catfish from MTV.

Raffaele Annecchino, president of ViacomCBS Europe, Middle East, Africa & Asia, said: “This distribution renewal marks an important step for both our partnership with Orange and brand presence in France, as we now distribute the full ViacomCBS channel portfolio throughout the French market.”