ViacomCBS exec Ben Frow urges others to use ‘no diversity, no commission’ policy 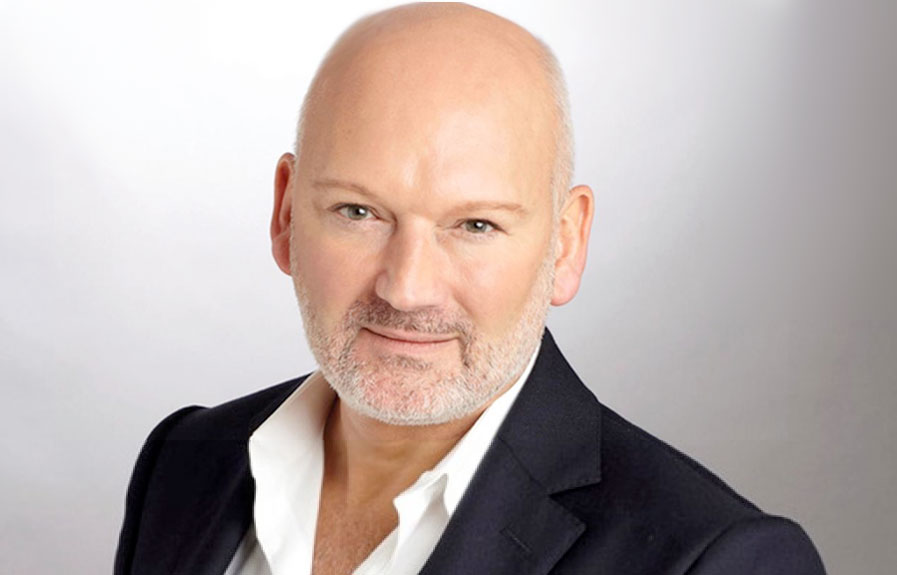 Ben Frow, ViacomCBS Networks UK’s director of programmes, has said other broadcasters should adopt his company’s ‘no diversity, no commission’ policy unveiled earlier this summer to deliver change to the UK TV industry.

The Channel 5 operator revealed a raft of new measures in July designed to improve representation both on and off-screen, including the introduction of the ‘no diversity, no commission’ content policy.

Frow, who was speaking at the Edinburgh TV Festival yesterday, said that if other broadcasters adopted a similar approach, “what a difference that would make.”

The exec, who has seen an uptick in viewing during lockdown for flagship Channel 5, added that the policy had already been effective, with one prodco improving the diversity of its team after being told it would not be given the commission otherwise.

The “reinvigorated inclusion strategy” aims to embed diversity across the company and includes new initiatives such as a new role within the commissioning team responsible for identifying and developing diverse talent on- and off-screen, at all levels. The new position will help launch and run a ‘New Faces, New Voices’ diverse contributors search in order to boost on-screen representation.

The company’s ‘no diversity, no commission’ policy has also been introduced for all programme suppliers, while the CDN’s Diamond diversity data monitoring will now take place across all ViacomCBS UK pay TV brands, in addition to Channel 5.

An ‘inclusion board’ is also being introduced to provide quarterly reports on performance; a new BAME talent sponsorship program will pair senior leaders with diverse talent to fuel career advancement; and the comapny has committed to recruit diverse candidate pools for every open vacancy.

Frow said yesterday that his teams had been told to ensure every programme commissioned is “representative” and added that he felt the company is faring better than competitors on the diversity offered on screen.

On the programming front, Frow said he wanted “more alternative and more risky” shows, with property series being eyed. He also said the UK TV industry was “inherently snobbish” and added that there had been too much focus on education rather than talent.