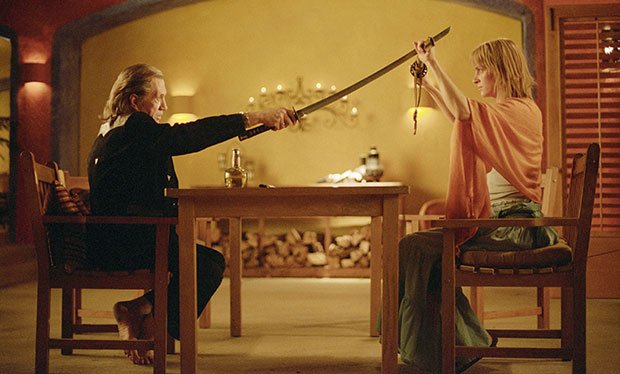 Paramount Pictures now has the right to create content based on Miramax IP, which includes hit movie franchises like Kill Bill

US media giant ViacomCBS has completed its acquisition of a 49% stake in Miramax from the film and TV producer’s parent company beIN Media Group, which has retained a 51% stake.

Approximately US$150m has been paid by ViacomCBS, while it has committed to invest a total of US$225m – made up of US$45m annually over the next five years – into new film and television productions and working capital.

In addition, ViacomCBS-owned Paramount Pictures has entered into an exclusive, long-term distribution agreement for Miramax’s film library, adding to its existing library of 3,600 films.

This means it could revisit classic Miramax movies, which include Pulp Fiction, Good Will Hunting and Kill Bill, for new formats and platforms, as Paramount has done with its library.

For example, Paramount Pictures is developing a prequel to its classic 1978 film Grease, while Paramount Television is producing a spin-off series based on the musical for HBO Max.

Miramax was founded in 1979 by Bob and Harvey Weinstein. The Walt Disney Company acquired the firm in 1993 and sold it as a joint venture consisting of Colony Capital, Tutor-Saliba Corporation and Qatar Investment Authority in 2010. It was subsequently acquired by beIN Media in 2016.

ViacomCBS was formed towards the end of 2019 by the merger between the two media giants, which are both owned by the Redstone family’s National Amusements.