ViacomCBS has hired an experienced exec from US cablenet Freeform to work on production in its Kids & Family Entertainment Group. 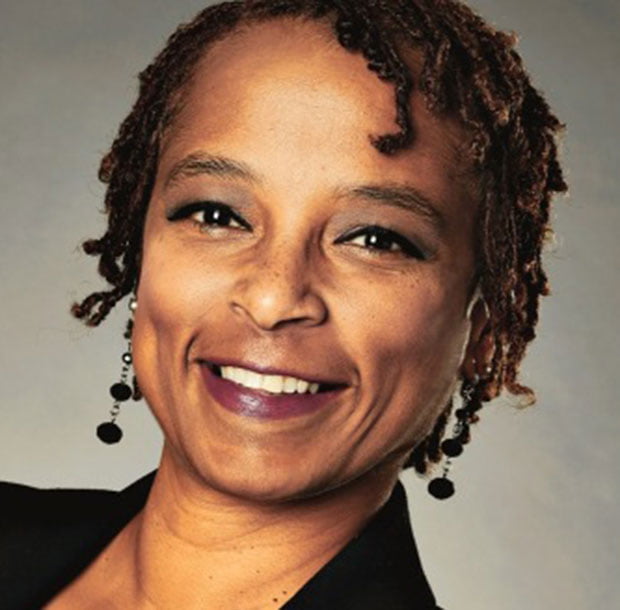 As ViacomCBS Kids & Family Entertainment Group’s senior VP of live-action and longform production, Yolanda T Cochran will be responsible for managing all aspects of live-action physical production for the Nickelodeon brands – Nickelodeon, Nick Jr, TeenNick and Nicktoons – and for Awesomeness.

She joins the ViacomCBS Kids & Family Entertainment Group from Walt Disney-owned Freeform, where she was VP of production, overseeing scripted series such as Good Trouble, The Bold Type, Siren and Motherland: Fort Salem.

In 2016, Cochran produced a documentary short and podcast miniseries entitled Radio Film School: Breaking the Glass, highlighting and seeking solutions to challenges specific to gender and race in film and television.

Prior to that, she was exec VP of physical production at Warner Bros-affiliated Alcon Entertainment, overseeing production and production finance for the company’s slate, project-managing all aspects from green light to delivery.

Based in Hollywood, Cochran will report to Megan Ring, exec VP of production at ViacomCBS.

Ring said: “Yolanda is a talented producer and creative executive known for bringing bold, original stories and important voices to the screen. Her considerable expertise in production will only strengthen our ability to make content that truly resonates with young audiences and families.

“I’m also excited to welcome Yolanda for her incredible advocacy in addressing gender and race inequality in entertainment – leadership that will help reinforce our own commitment to greater diversity and inclusion.”