Vertigo and Blazing Griffin to turn Trump doc into drama 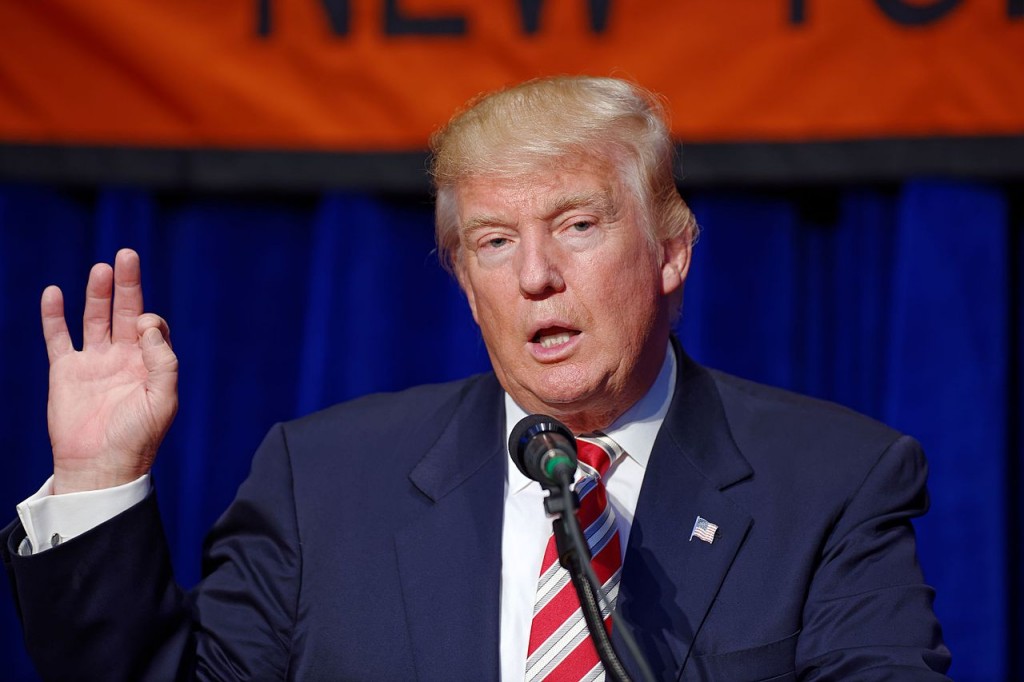 UK-based production company Vertigo TV and Glasgow’s Blazing Griffin have teamed up to developed a scripted drama based upon Antony Baxter’s 2011 documentary You’ve Been Trumped!.

The original documentary was broadcast on BBC2 in the UK and followed the attempts of Scottish locals to prevent the construction of a luxury golf course on a nature reserve by Donald Trump – years before he took office as US president.

This new adaptation will be an eight-part drama, with no writer yet attached, and has been announced just as Trump attempts to secure a second term as president with voters headed to the polls in the US today.

Anthony Baxter, director of the original film, commented: “As I followed the local heroes of Scotland standing up to Donald Trump in the David vs Goliath of You’ve Been Trumped!, fact seemed stranger than fiction. And few writers could possibly have envisaged what would happen next. So, I’m delighted to be a part of the incredible team turning the extraordinary story of Trump in Scotland into a gripping, landmark drama.”

Allan Niblo of Vertigo added, “I am thrilled to be working with Blazing Griffin and Montrose Pictures on bringing this astonishing and heart-warming true story to a worldwide audience. It’s a potent and shocking study of the corrupting and intimidating influence of power versus the sheer indefatigability and single-minded spirit of ordinary decent people”.

Naysun Alae-Carew of Blazing Griffin said: “This is an important Scottish story with global resonance, and Vertigo are the UK’s best producer of high-end TV, so we can’t think of anyone better to be working with to bring Anthony Baxter’s highly acclaimed and incredibly revealing documentary to television.”