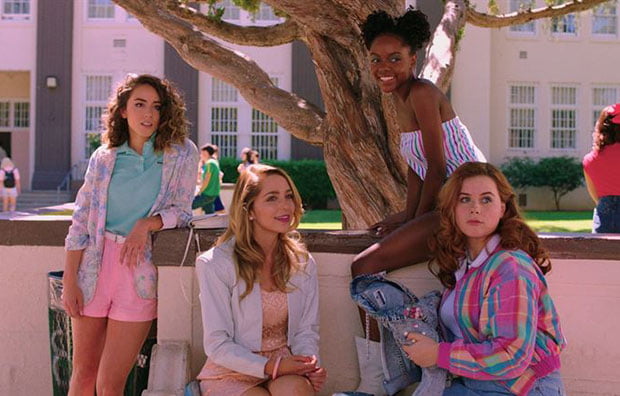 Set in 1980s LA, Valley Girl centres on a high-school senior who falls for a Sunset Strip rocker. It is based on the 1983 movie of the same name.

The Valley Girl premiere is the result of a multi-year content partnership NENT and US studio MGM penned in 2019 that made Viaplay the exclusive first-window home of MGM’s film slate and a range of MGM Television series. MGM will also coproduce and globally distribute three NENT Group original productions outside Scandinavia as part of the deal.

Filippa Wallestam, NENT Group chief content officer, said: “Premiering our first Hollywood Viaplay Original film together with MGM and Orion Classics is a perfect next step. This upbeat re-imagining of a classic movie with a top-class new cast and crew is a great fit for Nordic viewers looking for a summer of smooth moves and 80s grooves, and once again highlights Viaplay’s position as the region’s leading streaming service.”

NENT Group is set to premiere a minimum of 30 original productions in 2020.