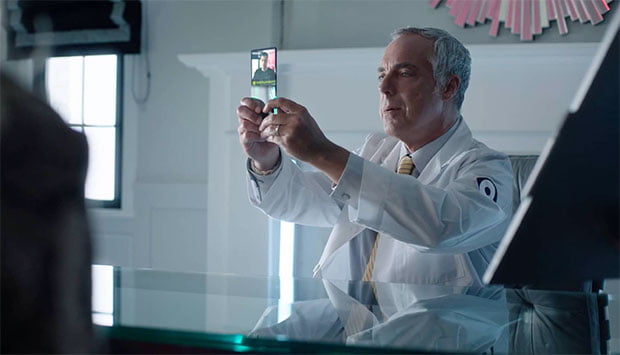 A recently completed crime drama series filmed in LA and featuring stars from Breaking Bad and The Walking Dead is being shopped by USATV Productions, a former News Corp executive and the founder of E!.

Created by the Sargsyan brothers, it tells the story of two best friends who work in the cryptocurrency business and fake their own deaths when they find themselves in legal trouble.

“We decided to announce the completed project now as we believe Nova Vita will be a much welcomed escape for TV audiences around the world facing these difficult times,” said Bagrat Sargsyan. 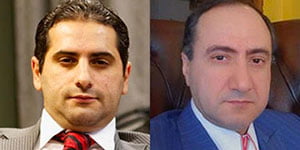 “The high-concept thriller is a very popular genre with viewers, both young and old. We can see what has resonated on Netflix, Amazon and HBO and Nova Vita will be a plug-and-play series for the right outlet.”

Namer added: “With Hollywood production at a standstill, broadcasters and streaming platforms are hungry for quality content like Nova Vita. The series has it all – luxury lifestyle, international crime, conspiracy and intrigue.”

LA-based USATV Productions was formed by the Sargsyans after they left Armenia in 2008, having set up a large media conglomerate there, spanning four national television networks, a publishing house, cable distribution companies and film studios.

Since USATV’s inception, the Sargsyans have produced numerous television formats in Armenia and Eastern Europe, including The Voice and Deal or No Deal, Minute to Win It and Fort Boyard.