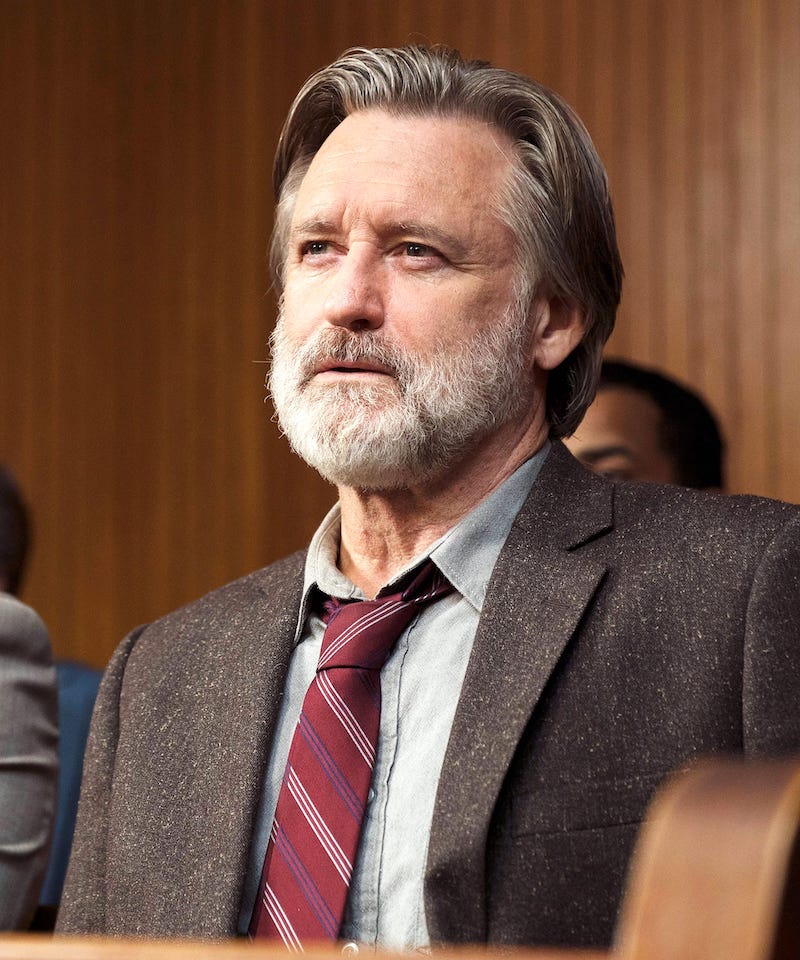 Bill Pullman stars in The Sinner

USA Network has renewed its Bill Pullman-fronted crime drama The Sinner for a fourth season, while commissioning another pair of original unscripted series.

Pullman will reprise his role as Detective Harry Ambrose while season one star Jessica Biel returns to the series as exec producer alongside showrunner Derek Simonds, Charlie Gogolak and Michelle Purple.

The fourth instalment will return to the NBCUniversal-owned US cable network in 2021, produced by Universal Content Productions, and will be available internationally via Netflix.

USA Network has also commissioned a pair of new original series, Instant Family and The Rev (both working titles), to add to its stable of unscripted programming.

Instant Family (6×30’) is produced by Line By Line Media and exec produced by Justin Tucker, Sam Sarkoob and Bob Unger. The series follows entrepreneur Nicole Walters and her husband who took in three sisters from the street a few years after getting married.

The Rev (8×30’) is produced by This is Just a Test, with Aengus James, Colin Miller and Jen McClure-Metz executive producing. It follows larger-than-life Pastor Richard Hartley, his New York congregation and his family.