US animator Trioscope preps ‘The Havana Job’ for TV 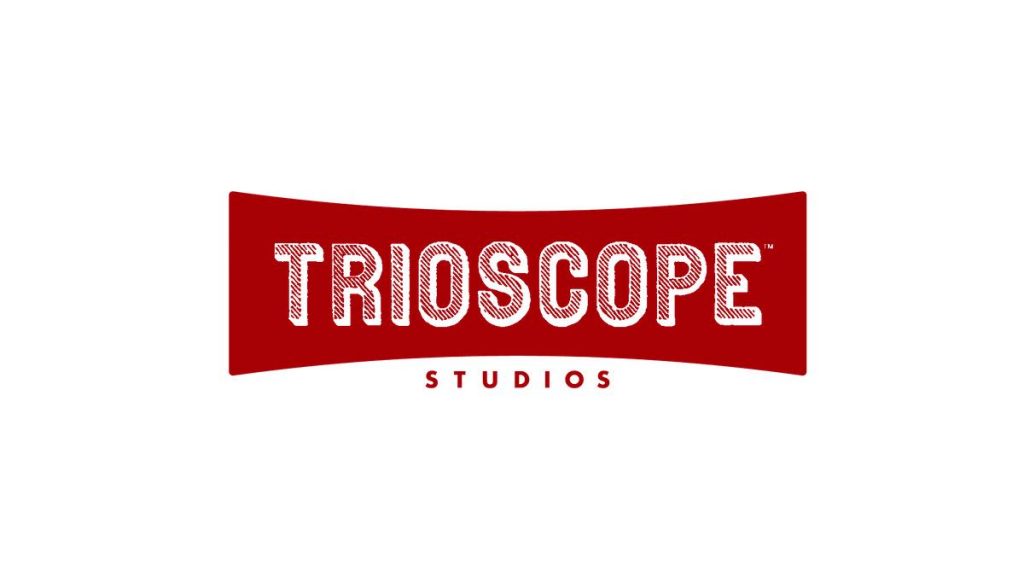 The Havana Job follows three CIA agents as they bungle their way into Fidel Castro’s clutches while attempting to bug diplomatic offices in Havana. The story explores the work of a crew of prisoners and a woman “who wouldn’t bow to authority” as she fights to bring the three CIA agents home.

Michael LeSieur (Keeping Up With The Joneses) will write the adaptation while executive producers for Trioscope include L.C. Crowley, Brandon Barr, Greg Jonkajtys and Brian Lavin as well as Nichols and Matthew Pearl for Truly*Adventurous.

Trioscope was launched earlier this year and claims to offer animation that “brings a photo-real level to human faces, character movement and action.”

The Havana Job joins an expanding slate for the company, which has also partnered with US streamer Hulu for an as-yet unannounced project.

It is also in production on upcoming World War II animated drama The Liberator for Netflix, with Jeb Stuart (Die Hard, The Fugitive) writing and Greg Jonkajtys directing. The series is being produced by A+E Studios and Unique Features.

Truly*Adventurous, meanwhile, is in production on unannounced projects for Amazon Studios, Paramount TV and Endeavor Content.