Univision recognises Your Face in US 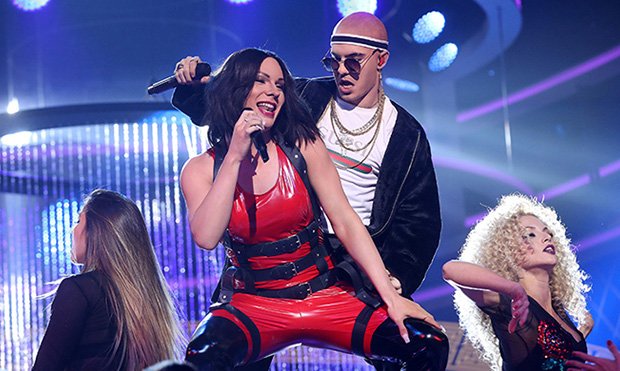 Your Face Sounds Familiar airs on Antena 3 in Spain

US Hispanic broadcaster Univision has picked up entertainment format Your Face Sounds Familiar, developed by Gestmusic Endemol in Spain.

The primetime format, shopped internationally by Endemol Shine Group, airs on Antena 3 in Spain, where it is in its eighth season since debuting in 2011.

The format has already been adapted in 41 other countries in Europe, America, Asia and the Middle East. It has aired for 10 seasons on Antena 1 in Romania, six on TVN in Poland and Rai Uno in Italy, and for five on China’s Hunan TV.

Your Face Sounds Familiar features celebrities who step into the shoes of artists from all ages to perform their greatest hits.

In Spain, the show is hosted by Manel Fuentes and has become the talent show that has broadcast for the most seasons without interruption, according to Gestmusic Endemol.

This article was originally published in Spanish on AudioVisual451.com.