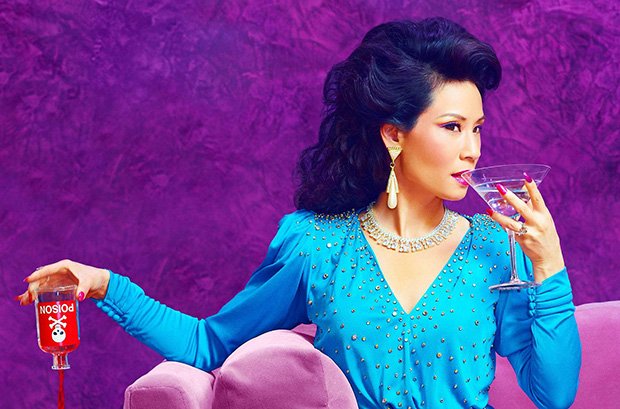 UKTV has acquired a trio of new US dramas for its Alibi network, including Marc Cherry’s Why Women Kill.

The BBC Studios-owned broadcaster has picked up the CBS All Access drama plus a pair from CBS, Tommy and Evil, following a deal with ViacomCBS Global Distribution Group.

Why Women Kill is a dark comedy-drama from the creator of Desperate Housewives, starring Lucy Liu, Ginnifer Goodwin and Kirby Howell-Baptiste and produced by Imagine Television Studios and CBS Television Studios.

Tommy (12×60′) is a political, procedural and family drama starring Edie Falco as a former high-ranking NYPD officer who becomes the first female chief of police for Los Angeles. It comes from Bull and Homicide: Life on the Street creator Paul Attanasio and is produced by his prodco, CBS Television Studios and Amblin Partners.

Evil, meanwhile, is a series about a sceptical female psychologist who joins a priest-in-training and a contractor as they investigate the Church’s backlog of unexplained mysteries. It comes from CBS Television Studios and King Size Productions.

“Evil, Why Women Kill and Tommy are brilliant additions to the slate of shows we have acquired for Alibi this year,” said Sparks. The channel is currently airing ABC drama Stumptown and will add the ViacomCBS trio towards the end of 2020.