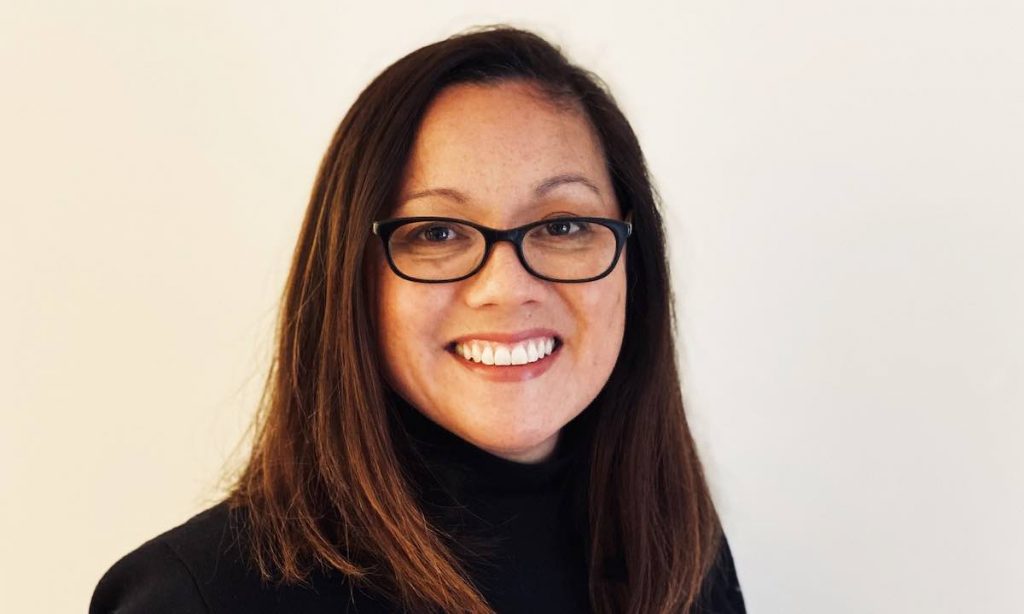 Amey becomes general manager for digital at UKTV and will oversee the development of UKTV’s VoD and digital strategy, with a key focus on its streamer UKTV Play.

She will also work across the company’s other digital products and partnerships, and starts immediately, replacing former A+E Networks UK exec Tom Davidson, who had been UKTV Play’s interim general manager.

Amey, who reports into UKTV’s CCO Sam Tewungwa Andrea, has spent the last decade at C5 and was most recently senior director for VoD product & service management, overseeing content and production teams, as well as the company’s streamer, My5.

She also launched third party channels and supported SVoD expansion onto Amazon and BritBox, and before that was head of digital content at C5. Amey also held roles at Global Radio and Virgin Media early in her career.

The appointment is the latest addition for UKTV, which has been rejigging its senior ranks this year after BBCS and Discovery split the company’s channel brands up in 2019.

Melanie Rumani was appointed to the newly created role of global head of acquisitions following the decision to combine the remit of the acquisitions teams at BBCS and UKTV under Adrian Wills, general manager of global acquisitions for BBCS, and drama & lifestyle for UKTV.

The company’s channel brands – including Dave, Gold, W, Drama, Alibi, Eden and Yesterday – span comedy, entertainment, natural history, factual and drama, but it is unclear how shows on those channels can fit onto an expanding streaming service, following the launch of archive-driven UK streamer BritBox, operated as a JV by BBC and ITV.

However, UKTV said its Play service is currently the fastest growing part of its business, with over 4 million registered users and a 26% increase in views since the start of the year to September.

Tewungwa said: “Andrea’s expertise in the VoD and digital products space, coupled with her can do attitude and reputation in the media business, made her the ideal fit for this role. She has exactly the right attributes to spearhead UKTV’s VoD strategy and develop UKTV Play into a leading broadcaster VoD service.”

Andrea added: “I’m so excited to be joining UKTV and build on the great work the team has done so far. I’m looking forward to getting stuck in with a fantastic catalogue of programmes and help steer the reach and growth of UKTV Play.”